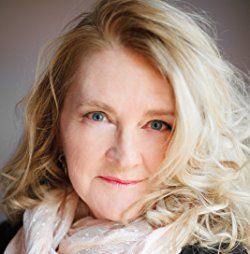 I am an Australian author of short contemporary romances: a blend of sweet, sexy, heart-warming stories about new love and second chances. Some of my tales may make you smile.
Home, family and friends are important to me. I have blended these elements into some of my stories.
Most of my novels are set in Australia, though following a visit to Scotland, I couldn't resist
a Scottish setting or two.
Travelling with my own romantic hero is one of my favorite things. When I'm not on the move visiting exotic and interesting locations, or family interstate, I enjoy creating my own romantic heroes and heroines. 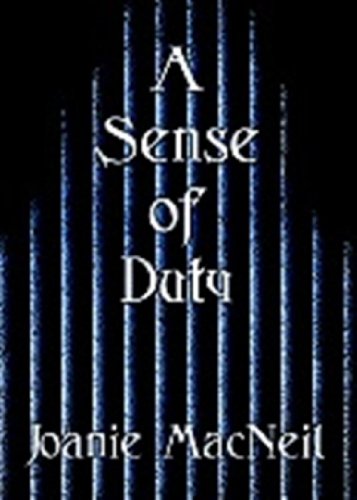 A Sense of Duty

Faint sounds of a meal in preparation came from the kitchen and clashed with the peaceful aura of the evening outside. Regan tried to turn his thoughts away from the diminutive brown-eyed woman who'd bewitched him, though not with her charm, he conceded. She'd been brusque with him. But she'd piqued his sense of challenge and he wouldn't get her out of his thoughts easily. He didn't want to think about how long it had been since he'd spent any time in the company of a woman. No wonder she intrigued him. There was just something about her that brought out the devil in him. But consideration of Hannah Lindsay's finer qualities wasn't why he was here in Braemar. A deep sadness tugged at his heart. If only he'd known all those years ago that he'd fathered a child, his life would have been so different. A family of his own. Something he'd longed for. So much had been taken from him without his knowledge. And now, instead of enjoying a close relationship with his daughter, he was a stranger, and she kept him at a distance. The courtesy call he'd paid on her this afternoon had gotten him nowhere. No wonder he was angry. A loud crash and a desperate groan from the kitchen interrupted his thoughts. He leapt to his feet and headed towards the door in the back wall, almost afraid of what he might find. The door swung open to reveal his host staring at him. She looked flustered. "I hope you like your eggs scrambled," she said in a tight voice as she looked at the mess spread across the slate floor. His hostess stood amid a scatter of broken china and the seeping mixture of runny yellow egg combined with little lumps of red, green and something else colourless and less definable. His first thought was that she might strike him with the wooden spoon she held in her hand, she looked so cross. She turned and threw the spoon at the sink. It missed and clattered loudly against the back wall before landing on the bench. She cursed as she turned around to face him again. Regan's gaze locked with hers. She had such lovely eyes. Dark honey and warmth. He'd thought so when he'd first seen her, but now with anger's fire in their depths, they held a special kind of attraction for him. "Do you want some help?" he asked. Her bottom lip quivered slightly and he thought she might cry. He hoped not. What would he do if she did? Was she the kind of woman who liked a man's arms around her when she was upset, or was she the kind to push a man away?
Buy Kindle Version 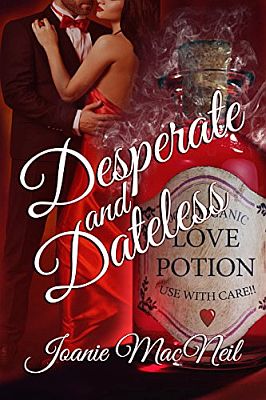 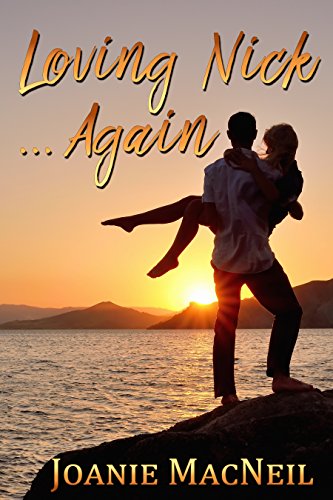 Claire Vincent’s unexpected encounter with old flame, Nick Sheridan threatens her hard-earned independence and the life she’s created for herself and her young sons. She is determined that nothing will take that independence away from her, not even Nick. Nick is licking his wounds after a messy divorce. When he sees Claire for the first time in fourteen years, the passion he once felt for her, passion he thought died long ago, is reawakened. Is he ready for a new relationship and an instant family? Will Claire learn to trust her heart to Nick a second time?
Buy Kindle Version
Buy Paperback Version 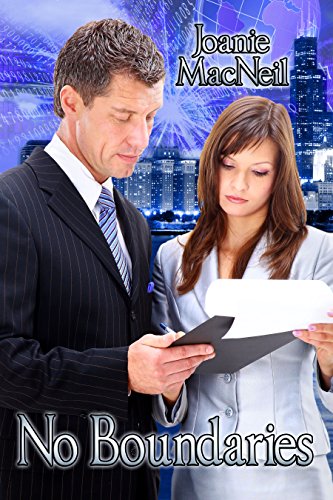 Attractive Paige Delaney is more woman than Jack Shannon wants in his life, though he's in serious need of her award winning skills in web design. Paige believes her sexy new boss thinks he's God's gift to woman. Both are single parents with shattered dreams and damaged hearts, having suffered betrayals of trust in previous relationships. Each desires to love and be loved, but they are afraid to trust the opposite sex again. When Jack moves into his new house and discovers Paige is his next door neighbour, their protective barriers and personal goals are threatened. Is it fate or their teenage children conspiring to push them together?
Buy Kindle Version 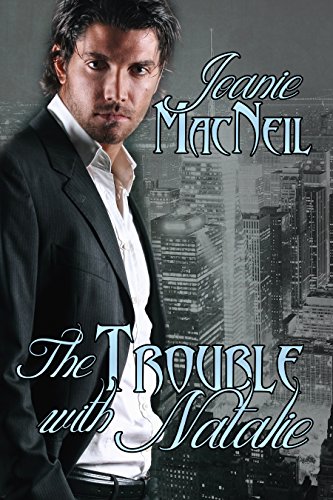 The Trouble with Natalie

Australian, Natalie Harrigan knows from past experience that men are trouble, and having a man in her life is not on her agenda. She'd much rather focus on her career. Success in her new appointment to the coveted position of CEO in the recently established Training Advisory Council is her number one priority and she intends to prove she will be the best CEO ever. Enter Luke DeMarco: newly appointed Director of Public Affairs in the Training Advisory Council, and her young brother’s best friend. Luke DeMarco has always loved Natalie from the moment he first set eyes on her at eight years old. Now, twenty years later, she’s more woman than ever, and Luke’s not too worried about the twelve years difference in their ages. Surely his gentle wooing will convince Natalie that age is no barrier to love? But Natalie is his boss. Will she allow him to move from their boardroom to her bedroom?
Buy Kindle Version 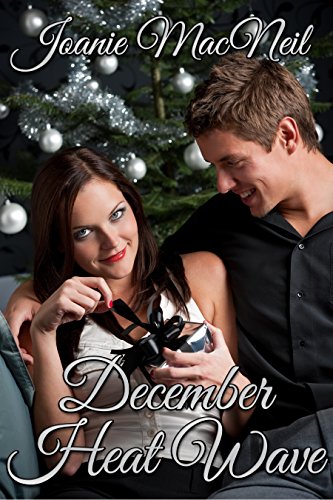 Following the death of her husband, Nicolette Oliver concentrates on re-establishing her career as a dancer, though still dealing with emotional issues relating to her life with Mark. When his friend appears on her doorstep, Nicolette honors her late husband’s invitation and invites Jake to stay. Jake Harrigan has always been attracted to Nic and sees her as untouchable, even though she is now on her own. They are opposites, their lives and expectations literally worlds apart. Drawn into a romantic interlude, the parting is difficult when Jake returns to Europe to resume his career as TV news journalist and Nic moves to Sydney to begin rehearsals for the show that will resurrect her career. Jake returns to Australia to see Nic again and also to finalize details with his network to sail around the world making documentaries. Will Jake follow his heart and ask Nic to give up all that she’s worked for and sail away with him?
Buy Kindle Version
Buy Paperback Version 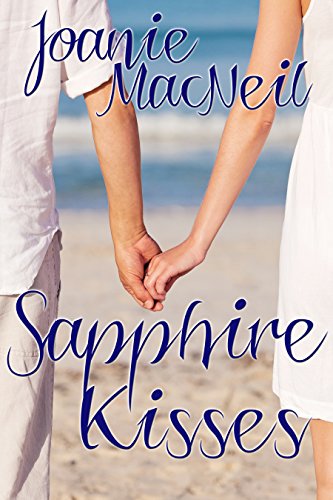 Alexandra Jordan doesn’t anticipate the challenge ahead of her when she agrees to spend the summer as a research assistant for acclaimed author, David Meredith, who is gradually losing his sight. David feels threatened by her presence in his home, his sanctuary, the only place he can be independent. He is determined to prove he doesn’t need help and wants Alex out of his life. She is equally determined to do the job she’s been paid to do. Once he accepts Alex isn’t like other women, her beguiling ways soon intrigue him…until he discovers her secret.
Buy Kindle Version
Buy Paperback Version
Scroll to top