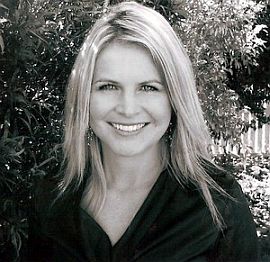 Joanna Challis lives in Queensland, Australia, and though she enjoys the sun, she likes nothing better than exploring castles in Europe. When she can't be overseas, a picture of any castle will do to give her inspiration for a new 'Gothic' Romance.
Joanna would like to continue the tradition of such writers as Victoria Holt and Daphne du Maurier with her Gothic tales set in the Victorian era. Apart from the gothics, Joanna is also writing medieval romances. Her advice for budding authors is to 'write the book you want to write' and 'don't give up!' 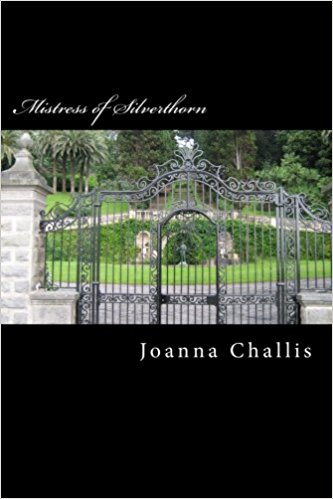 Gothic romance and mystery in the style of Victoria Holt, Daphne du Maurier and Agatha Christie. From the same author as Murder on the Cliffs, Mistress of Silverthorn is set in 1800's Yorkshire and follows Laura as she strives to uncover the mystery surrounding a death at the elusive mansion Silverthorn.
Buy Paperback Version 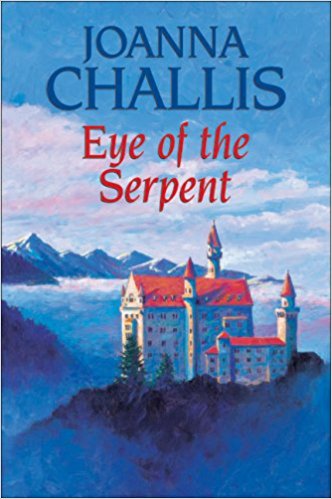 Eye of the Serpent

Leaving the safety of Victorian England, Christabel accepts a post in far-off Austria. On arrival, she is immediately intrigued by the fairytale castle and its inhabitants including the spoiled and willful Liesel Von Holstein, the handsome widower Count Max Von Holstein, the eccentric Aunt Gisela, and a host of resentful servants. As Christabel establishes herself in her new role, she can't help being drawn to the unsolved mysteries of the past. What is the connection between her family heirloom, a rare serpent bracelet, and the Von Holsteins? From lakeside country to the bustle of 1870s Vienna, Christabel moves closer to her fate and to a secret, dangerous past.
Buy Paperback Version
Buy Hardback Version 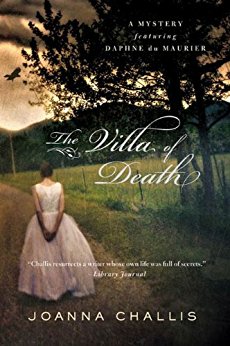 The Villa of Death: A Mystery Featuring Daphne du Maurier

Young Daphne du Maurier must defend a friend who has been accused of murder in the next installment in the beguiling mystery series that readers of Rebecca will love. It's the summer of 1927 and aspiring novelist Daphne du Maurier is headed to Cornwall for the wedding of her dear friend Ellen Hamilton to American millionaire Teddy Grimshaw. Having met during the chaos of the Great War, the lovers were cruelly separated for nearly a decade by circumstance and family interference. Now the wedding ceremony—held at Thornleigh Manor, a grand estate that has been in the Hamilton family for five centuries—marks a renewed hope for the future. But joy quickly turns to devastation when Teddy is found murdered right after the wedding. Wealth, jealousy, and buried secrets provide no shortage of suspects—or danger to everyone at Thornleigh, including Daphne herself. When Ellen is suspected of being the murderess, the independent-minded Daphne, along with the dashing Major Browning, is inspired to uncover the truth, and to write her next novel.
Buy Kindle Version
Buy Paperback Version
Buy Hardback Version 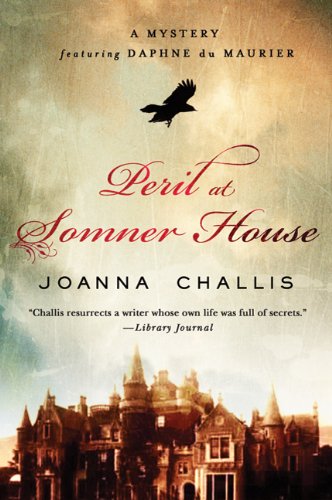 After her adventures in Murder on the Cliffs, young Daphne du Maurier travels to a remote island off the coast of Cornwall to visit the estate of Lord and Lady Trevalyan. Somner House, enchanting amidst lush exotic wilderness and only a moment's walk to the sea, beguiles Daphne, but just as looming winter storms begin to envelop the island, the Lord is found murdered while the Lady is found in the arms of a lover. Even Daphne with her torrid imagination could not have dreamed that she would become ensnared in the vile, villainous schemes being hatched within the walls of Somner House—or that a handsome stranger would inspire her to plumb the depths of a great mystery.
Buy Kindle Version
Buy Hardback Version 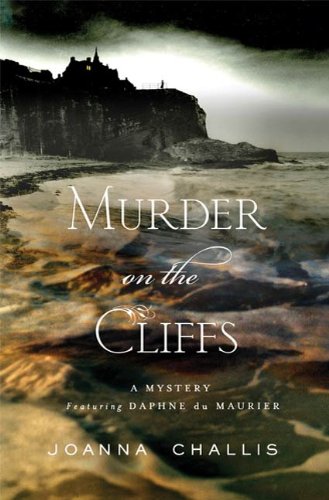 Murder on the Cliffs: A Mystery Featuring Daphne du Maurier

The storm led me to Padthaway. I could never resist the allure of dark swirling clouds, windswept leaves sweeping down cobbled lanes or a view of the sea stirring up its defiant nature. The sea possessed a power all of its own and this part of Cornwall, an isolated stretch of rocky cliff tops and unexplored beaches both enchanted and terrified me. It is not a lie to say I felt drawn out that day, led to a certain destiny... So begins this new mystery series featuring young Daphne du Maurier, headstrong, adventurous, and standing at the cusp of greatness. Walking on the cliffs in Cornwall, she stumbles upon the drowned body of a beautiful woman, dressed only in a nightgown, her hair strewn along the rocks, her eyes gazing up to the heavens. Daphne soon learns that the mysterious woman was engaged to marry Lord Hartley of Padthaway, an Elizabethan mansion full of intriguing secrets. As the daughter of the famous Sir Gerald du Maurier, Daphne is welcomed into the Hartley home, but when the drowning turns out to be murder, Daphne determines to get to the bottom of the mysteries of Padthaway—in part to find fresh inspiration for her writing, and in part because she cannot resist the allure of grand houses and long buried secrets.
Buy Kindle Version
Buy Hardback Version
Scroll to top