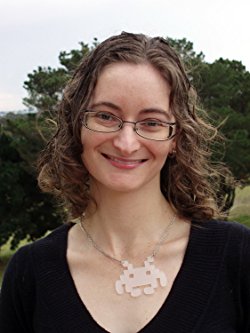 Joanne Anderton lives in Sydney with her husband and too many pets. By day she is a mild-mannered marketing coordinator for an Australian book distributor. By night, weekends and lunchtimes she writes science fiction, fantasy, and horror.

She's published short fiction all over the place, online and in print, and her stories have been shortlisted for multiple awards. Her short story collection The Bone Chime Song and Other Stories was published by Fablecroft Publishing in 2013, and won the Aurealis Award for Best Collection. 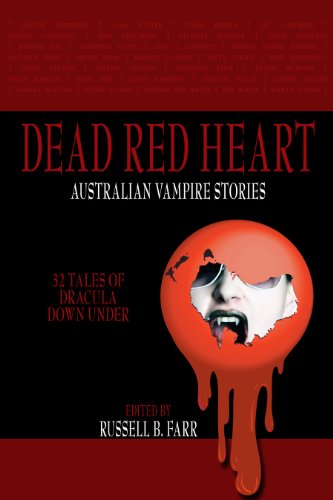 Australia is a large and diverse country, where not all vampires are alike. Some have adapted to Australia’s sun; other vampires are content to follow the traditions of their European heritage; and there is also an indigenous vampire-like being from some Australian Aboriginal legends. Welcome to the extremes of Australia’s climate and geography: from urban tales in the Meditterranean-climed south, to the cyclone-prone city of Darwin; tropical rainforests of Queensland to the very sub-tropical climate of Tasmania. And, of course, the hot, arid centre. These stories run the length of Australia’s past, present and future. From early colonial days, through the goldrushes and bushrangers; through the World Wars, into the present and beyond. Let these 33 adventures, presented by a multiple-award winning editor, take you to the darkest, most dangerous corners of the land down under.
Buy Kindle Version
Scroll to top