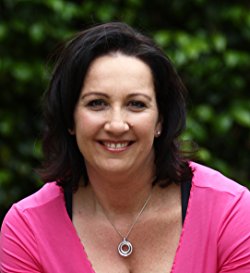 Joanne Dannon, an Australian author, writes to give her readers the experience she loves to savor--indulging in a sigh-worthy-happily-ever-after, being swept away from the everyday by diving into a delicious romance novel.

Joanne is a happily married mother of two heroes-in-training who loves spending time with friends and family. She can be found on Facebook and her website www.joannedannon.com chatting about reading, writing, cooking, vintage-inspired dresses and all things romantic. 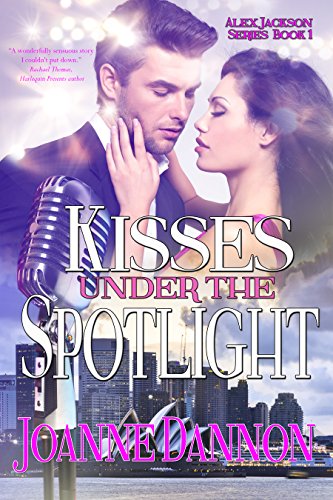 Superstar Alex Jackson steers clear of any emotional involvement after a series of life-changing events turned his life, and heart, inside out and upside down. Broken and deeply scarred, he has sworn to remain single and emotionally aloof to all women. Physiotherapist Violet McKenzie, is distrustful of men—famous men being at the top of her list for good reason. She’s learned a thing or two about them and has made a conscious effort to stay as far away as she possibly can. Until sexy Alex needs her professional assistance after a stage mishap and she becomes his personal physio. Violet has sworn off love, but when Alex’s hot kisses keep her up at night longing for more, she wonders if she can remain steadfast to her personal promise to never fall for the wrong guy again. Can a superstar and an ordinary girl have a happily ever after, or is that only reserved for the songs Alex sings?
Buy Kindle Version
Buy Paperback Version 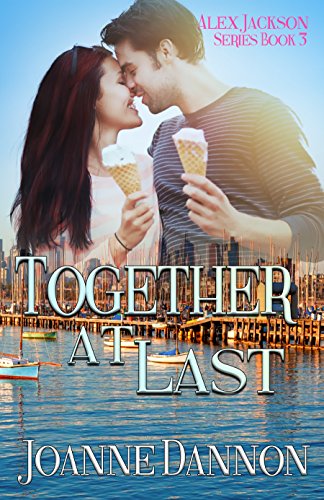 Amielle Warne’s life was perfect. At twenty-six years old, she had a dream job as the physiotherapist to a superstar but then a hit-and-run accident ruined everything. Now, physically injured and jobless, she plans on setting up a women’s medical clinic with her friends. But the return of her teenage crush threatens to ruin her life—again! Life-weary scientist, Ethan Cuthbert, has returned home temporarily to create a haven for cancer patients and their families. What he doesn’t expect is having to deal with his best friend’s little sister, Amielle, wanting the same property as him Ethan is off-limits, not only has he already broken her heart once before but he’s returning to his job overseas in three weeks. But when sizzling kisses lead to more, can they work around the obstacles between them, from both the past and future? “A sexy hero and a girl he's known for years have too much at stake to give in to their mutual attraction. But then difficult circumstances force them to realise the depth of their emotions, and a love story begins to unfold. A real romantic treat is in store for you in Joanne Dannon's latest novel.” Helen J Rolfe, Women's Fiction Author.
Buy Kindle Version
Buy Paperback Version 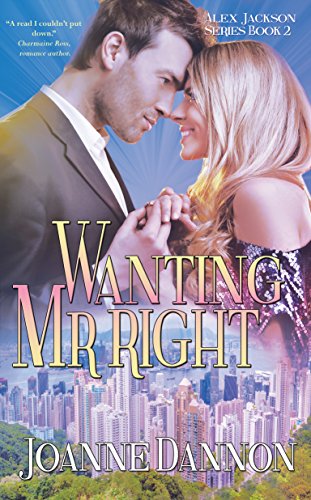 The plan was not to fall in love Logan Wentworth’s career means everything to him. To win a promotion and upstage his colleagues, he needs to get himself a fiancée —fast. He asks his friend, supermodel, Daisy Roberts, the outrageous task of becoming his fake fiancée to advance his career. Daisy’s career has plummeted—she wants to say no, but she’s in a tight spot. Logan’s request to pretend to be his fiancée has some perks. After all, he’s a hard-nosed lawyer with a body built for passion and can strike a deal with the devil and win if he chooses. And this silver-tongued devil can talk her into anything. Logan’s strategy backfires when the promotion requires he keep his “fiancée” for real. But Daisy doesn’t want a Mr Right for now and will only settle for a Mr Right for forever. Can Daisy prove to Logan that love is far more important than a career? Praise for Joanne Dannon “Wanting Mr Right is a spicy, sizzling romance set against an exotic location. Ms Dannon is a quality author of great paced, exciting romances. Wanting Mr Right is one right there at the top with a dashing forthright hero and a lost-soul heroine, overcoming painful pasts and building a love strong enough to last a lifetime. Ms Dannon has outdone herself with this smart and sassy romance.” Charmaine Ross, romance author.
Buy Kindle Version
Buy Paperback Version 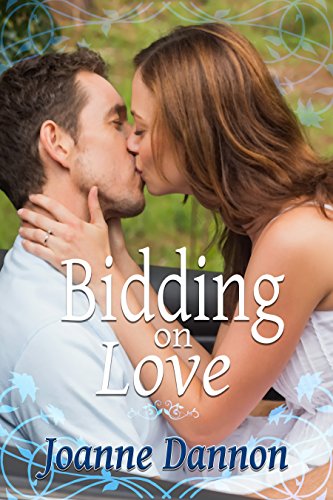 Lily Taylor is launching her career as a jazz singer through a celebrity auction at a gala event. The problem is, no one is bidding except Diego Sanchez, the sexy Argentinian she had a one- night stand with one month ago. She’s been raising her twin brothers for the past nine years after their parents were tragically killed. Now that they’re adults, Lily’s determined to be independent and carve out a new life for herself. The last thing she wants is to settle down. Diego Sanchez has successfully launched a brand of hip wine bars across Melbourne. With his career goals met, he’s looking for a woman who shares his values on family, home, and culture. Not only is Lily not interested, but she doesn’t meet his preconceived notions of a “perfect wife”. A burning attraction between them, Lily and Diego agree on an affair but the clincher is, it has an end-date. But when love complicates their fling, are they willing to make changes or will they each hold steadfast to their entrenched beliefs and goals?
Buy Kindle Version
Buy Paperback Version 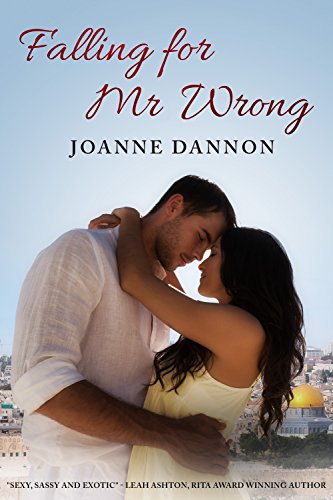 All Tilly Walker wanted was a bit of independence from her overprotective family and small town life in Australia. But her first job in London turns into an accidental disaster when her employer--a Member of Parliament--drags her into a sordid scandal. Hounded by the English press, Tilly hopes to throw them off the scent when she flees to a place they'd never think to look, to her great-aunt in Jerusalem. But the enterprising journalist who follows her is after something bigger than just the latest hot story. Political blogger Nate Morgan-Young has his own reasons for pursuing the woman the press has dubbed the "Naughty Nanny". Tilly isn't the misbehaving MP's first victim. But when Nate finds himself on the run with Tilly and unexpectedly falling for her, truth and trust are the real victims. How can Nate convince Tilly he's after more than just another smutty scandal? And for Tilly, why does it feel so right to be falling for Mr. Wrong?
Buy Kindle Version
Buy Paperback Version
Scroll to top