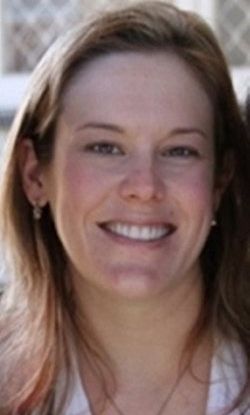 Jodie Lane is an avid amateur historian, combining her love of travel and adventure with fascinating stories from the past. Brisbane based, she studied a variety of modern history at the University of Queensland, and loves to read a wide range of historical and science fiction.
Her travels have taken her all over the world: she has lived and taught English in China and Romania, backpacked through Europe and South America, and holidayed in the Middle East, Central America, South East Asia, New Zealand and South Africa. She speaks basic Spanish as a second language and her sport of choice is aerial tissu—training with the Vulcana Women's Circus in Brisbane.
The Siege of Masada is the first novel in the "Turning Points" series—a time travel adventures series visiting pivotal historical events and exploring an exciting new future for humanity. "The Job" and “Naughty Zombies” are additional works, due out in September 2016 in Obliquity. 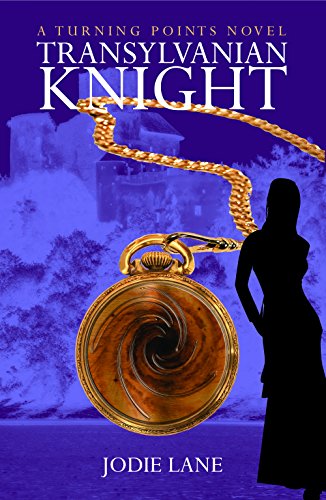 Gwyn is back in time again but this time she's on a mission to influence the actions of Vlad Dracula, Prince of Wallachia, to war with Sultan Mehmed II of the Ottoman Empire. In order to make sure the course of history runs true, Gwyn takes on the mission, but risks getting stuck in Vlad's time when she falls in love...
Buy Kindle Version 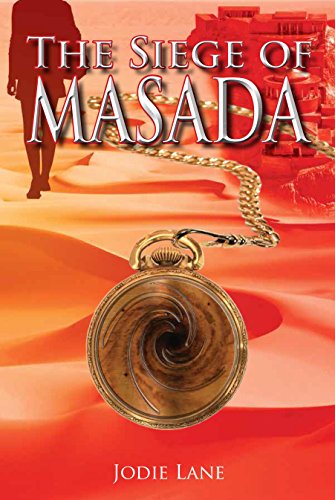 An ancient fortress ... A desperate last stand ... Trapped in a time she doesn't belong ... Will Gwyn change the course of history just to survive? On holiday from university with her family in Israel, Gwyn stumbles across a strange device while exploring the ruins of Masada. She is unwittingly thrown back two thousand years in time to the bloody siege between the Roman invaders and fiercely nationalistic Jewish defenders. Blending in is her only option to stay alive; but can she escape before the siege comes to a head? Meanwhile, Michelle is the Time Space Agent from the year 2623 AD trying to escape her enemies and recover her lost time machine, all while inadvertently stumbling on a dangerous political plot. The clock is ticking as Gwyn and Michelle's timelines hurtle towards each other in this historical adventure based on the real events of Roman conquest in Ancient Judea. The actions of these two time travellers, born centuries apart, will impact not just each other's survival, but the fates of past and future worlds alike.
Buy Kindle Version
Buy Paperback Version
Scroll to top