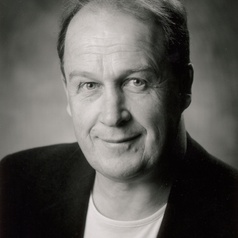 John Dale (born 15 January 1953 in Sydney, New South Wales) is an Australian author of crime fiction and true crime books. He completed a Doctorate of Creative Arts at the University of Technology, Sydney, in 1999, and subsequently joined the UTS writing Program where he is Professor of Writing and Director of the UTS Centre for New Writing.[1]

He is the author of seven books including the best-selling Huckstepp and two crime novels Dark Angel and The Dogs Are Barking, published with Serpents Tail Press in the UK, and a memoir, Wild Life, an investigation into the fatal shooting of his grandfather in 1940s Tasmania. He has edited two anthologies, Out West and Car Lovers, and co-edited a third anthology, Best on Ground, on Australian Rules football. His novel, Leaving Suzie Pye, was published in 2010 and translated into Turkish. His novella Plenty was published in 2013. He has been a judge of several major Australian literary awards and his essays, reviews and non-fiction have appeared in a wide variety of journals and newspapers. His research and teaching areas include narrative fiction, creative non-fiction, crime narratives and the novella. His latest crime novel is Detective Work (2015) which is based on an unsolved Sydney murder. 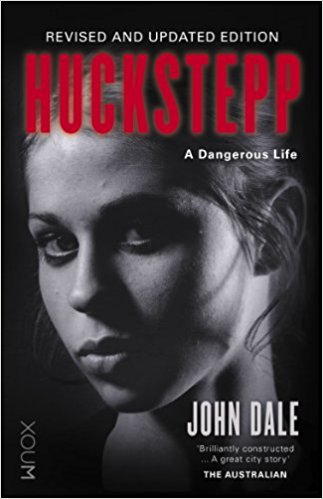 A true crime classic, Huckstepp investigates the murder of the charismatic young woman who has fascinated Australians since she first appeared on national television to accuse NSW detectives of shooting her boyfriend in cold blood. Throughout her short life, Sallie-Anne Huckstepp lived a dangerous existence. This is a true story, brilliantly told, of someone who was gutsy and determined – and who paid the ultimate price for speaking out against corruption and murder. In 2014, Xoum is proud to rerelease a new and revised edition of this seminal work.
Buy Kindle Version
Buy Paperback Version 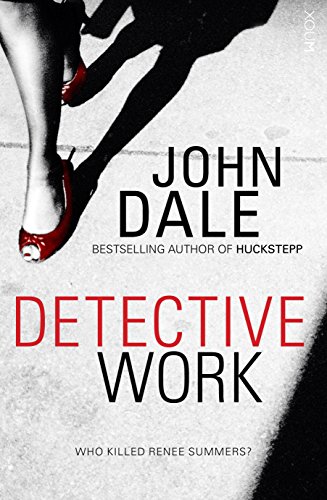 From the bestselling author of Huckstepp comes a riveting new novel of intrigue and suspense When Dimitri Telegonus is promoted to the Serious Unsolved Crime Unit to investigate the disappearance of a beautiful blonde escort, he thinks he’s finally made the big time. He’d always wanted to do detective work; thought it was his destiny. But things quickly start to unravel. His assigned partner is an uninterested dinosaur and when progress in the investigation is slow, the bosses threaten to pull the plug. Desperate to crack his first cold case, Dimitri tracks the prime suspect down – only to find there are forces at play a naïve young detective will never fully understand. Praise for the work of John Dale ‘Superb evocation of the underbelly of Sydney’ The Sydney Morning Herald ‘A significant, original work that challenges as much as it reveals’ The Australian ‘A mightily impressive debut ... Dale’s novel is incandescent’ Time Out ‘Great energy, dynamic storytelling. Intense entertainment’ Kirkus Reviews
Buy Kindle Version
Scroll to top