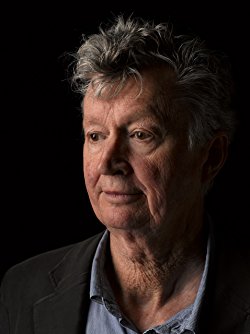 While he is better known for his writing on poetry, Harwood made an impact with his first novel, The Ghost Writer, which was commended in literary awards in Australia and which was a winner of a major International Horror award.

Harwood is the son of the poet Gwen Harwood. 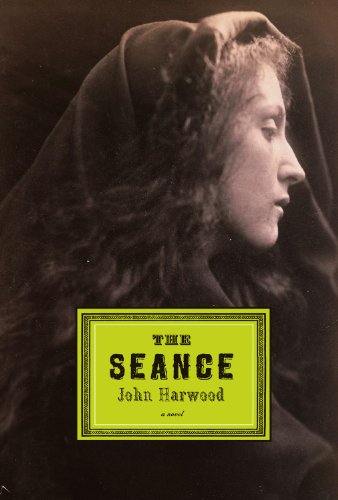 A haunting tale of apparitions, a cursed manor house, and two generations of women determined to discover the truth, by the author of The Ghost Writer Sell the Hall unseen; burn it to the ground and plow the earth with salt, if you will; but never live there . . .” Constance Langton grows up in a household marked by death, her father distant, her mother in perpetual mourning for Constance’s sister, the child she lost.Desperate to coax her mother back to health, Constance takes her to a séance: perhaps she will find comfort from beyond the grave. But the meeting has tragic consequences. Constance is left alone, her only legacy a mysterious bequest that will blight her life. So begins The Séance, John Harwood’s brilliant second novel, a gripping, dark mystery set in late-Victorian England. It is a world of apparitions, of disappearances and unnatural phenomena, of betrayal and blackmail and black-hearted villains—and murder. For Constance’s bequest comes in two parts: a house and a mystery. Years before, a family disappeared atWraxford Hall, a decaying mansion in the English countryside with a sinister reputation.Now the Hall belongs to Constance. And she must descend into the darkness at the heart of theWraxford Mystery to find the truth, even at the cost of her life.
Buy Kindle Version
Buy Paperback Version
Buy Hardback Version 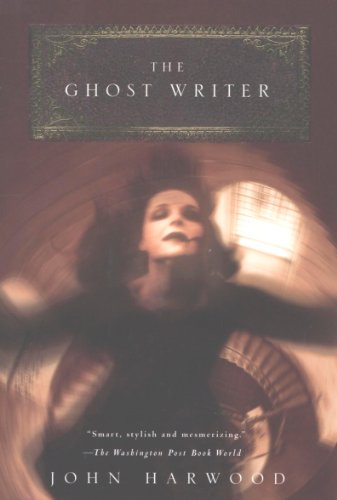 What evil lies within a family’s secret history? “A first-class creeper, a literary ghost story in the Victorian tradition” by the author of The Séance (The Boston Globe). Timid, solitary librarian Gerard Freeman lives for just two things: his elusive pen pal, Alice, and a story he found hidden in his mother’s drawer years ago. Written by his great-grandmother Viola, it hints at his mother’s role in a sinister crime. And as he discovers more of Viola’s chilling tales, he realizes that they might hold the key to finding Alice and unveiling his family’s mystery. But upon returning to his ancestral home in England, Gerard finds that the stories-within-stories of his past begin to blur the lines between fact, fiction, and fantasy. They’re also driving him so deep into the dark that he might not be able to see what’s right in front of him until it’s too late. “A haunting literary gothic” (Booklist) that has earned extraordinary critical acclaim, this novel is “a Victorian ghost story that honors the likes of Dickens and Henry James . . . A smart, stylish and mesmerizing book” (The Washington Post Book World). “Intricate and engrossing. . . . One ghoulishly absorbing read.” —Entertainment Weekly
Buy Kindle Version
Buy Paperback Version
Buy Hardback Version
Scroll to top
We use cookies to ensure that we give you the best experience on our website. If you continue to use this site we will assume that you are happy with it.Ok