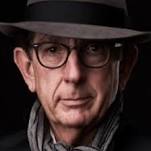 John M. Green (Australian author) (born 1953)] is an Australian thriller writer, publisher and company director. He is a former executive director of an investment bank and was a partner of two law firms. Previously a director of publisher UNSW Press, he co-founded Pantera Press, which published his first novel Nowhere Man. Green has also written for publications such as The Australian Financial Review and The Australian. As a company director, he is Deputy Chairman of QBE Insurance and a Councillor of the National Library of Australia.[6]

Green lives in Sydney.[1] His wife, Jenny Green, is a sculptor.

In 2016, both Green and his wife were awarded UNSW Alumni Achievement Awards for their contributions to Arts and Culture. 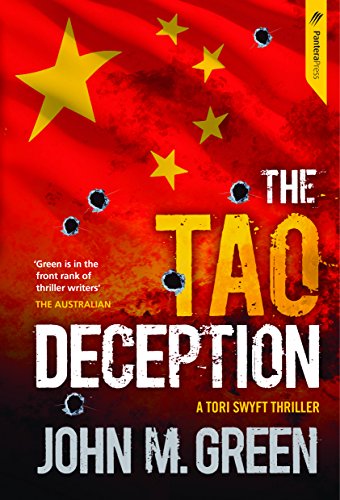 Today’s Conspiracy Theory is Tomorrow’s Reality World leaders are being systematically assassinated by toxic gas delivered by drone, and more are threatened with the same fate. An obscure group of Chinese terrorists claims responsibility. But are the Ten Brothers - a secret circle of China’s political, military and business elite - using these terrorists as a cover to justify the assassination of China’s President and the overthrow of Beijing as part of a plot to forge a ‘new China’? Could their attempt at a rebirth of their nation spell annihilation for the rest of the world? Once again, ex-CIA operative, Dr Tori Swyft finds herself embroiled in the middle of this explosive conspiracy. Can she survive long enough to thwart the Ten Brothers in spite of their repeated efforts to remove her from the picture?
Buy Kindle Version
Scroll to top