John Silvester is an Australian journalist and crime writer. He has written for major Melbourne based newspapers such as The Age, the Sunday Herald Sun and others. Silvester has also co-written a number of bestselling books with Andrew Rule, based on crime in Melbourne. Some of their works formed the basis of the hit Australian TV series Underbelly.[1] He also appears weekly on 3AW's breakfast program as "Sly of the Underworld".

Silvester received a Bachelor of Arts in politics and legal studies at La Trobe University in 1978, according to an article in the university's Alumni newsletter, Agora, which also stated that his father, Fred, was a former Victoria Police Assistant Commissioner, and head of the Australian Bureau of Criminal Intelligence.

According to his profile at The Age: 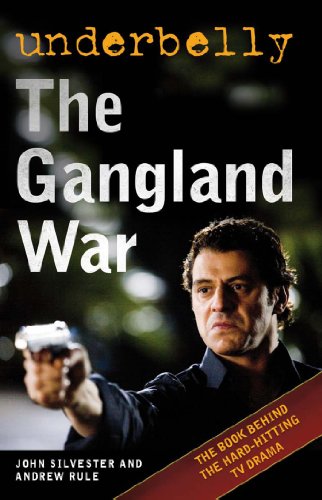 First he got lucky. Then he got life. They called Carl Williams 'The Truth' but the truth was he was just a fat kid with a pill press and a taste for fast food, fast women and fast bucks. He got lucky the day Jason Moran shot him in the belly instead of the head. Carl didn't return the favour: one by one, Moran and his brother and father and their mates were shot dead during an underworld war that was really an extermination program. But Carl's luck ran ut when the Purana Taskforce came calling. He was sentenced to life imprisonment with a minimum of 35 years. And that's the truth.
Buy Kindle Version
Buy Paperback Version
Scroll to top