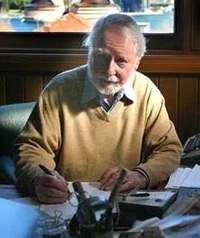 Born in Sydney in 1917, Jon Stephen Cleary, left school at 14 and worked at a variety of jobs before joining the Army in 1940. He served in the Middle East and New Guinea, during which time he started to write seriously, and by the war's end he had published several short stories in magazines.
His first novel, You Can't See Round Corners, was published in 1947, and won the second prize in The Sydney Morning Herald's novel contest. It was later made into a television serial and then into a feature film. Cleary worked as a journalist in London and New York from 1948-1951. It was in 1951 that his most well known book, The Sundowners, was published. It was later made into a successful movie. Cleary has been a prolific writer, having published more than 50 books.
The first Inspector Scobie Malone novel appeared in 1966, and there are now 20 books in the series. Degrees of Connection won the 2004 Ned Kelly Award for Best Novel and is the final in the Scobie Malone series.
In 1995 Cleary was awarded the Inaugural Ned Kelly Award for his lifetime contribution to crime fiction in Australia. 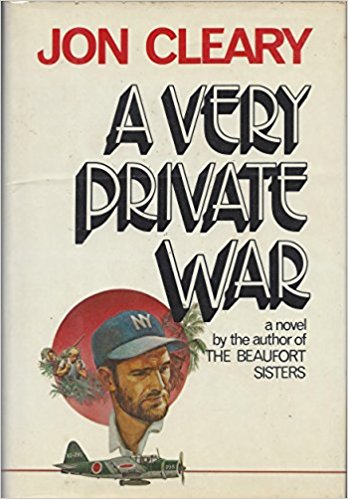 This is a work of fiction, though it deals with an actual organization of Coastwatchers who remained on Pacific Islands after they were invaded by Japanese forces. They radioed vital information to the Allies about Japanese activities. The Japanese, aware of their radio activity, hunted them over mountains and through jungles. This is a fast moving story of World War II.
Buy Paperback Version
Buy Hardback Version 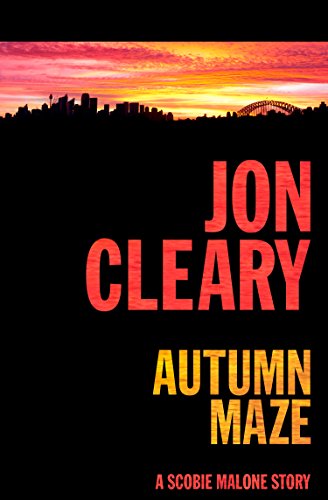 From the award-winning Jon Cleary, a novel featuring Sydney detective Scobie Malone. When the Sydney Police Minister’s son dies, Malone is caught in a maelstrom of politics, money, murder, and power. When the Sydney police minister’s son falls twenty floors to his death, the politics of murder ripple the city like a boulder into a pool. Caught in the wash is Detective Inspector Scobie Malone, as he uncovers an elaborate financial scheme, a series of cold-blooded precision killings, and layers of political intrigue. Scobie thinks he is immune to politics, but he is soon engulfed in its consequences: the police minister applies pressure, a millionaire banker becomes less than his public image, a hit man goes about his grisly work, and three of Sydney’s most powerful (and libidinous) women give Scobie a glimpse of how life in Sydney really operates. Finally, when he is forced to accept aid from his onetime enemy, top criminal Jack Aldwych, now retired but still ruthless, Malone learns once again that when politics and money are arrayed against him, the odds are never even.
Buy Kindle Version
Buy Hardback Version 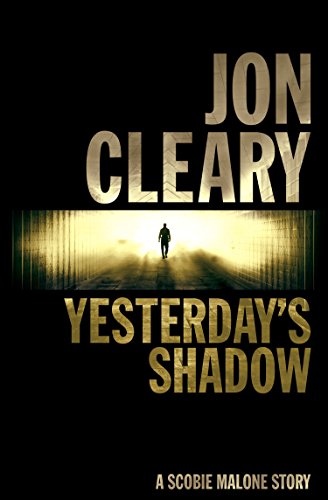 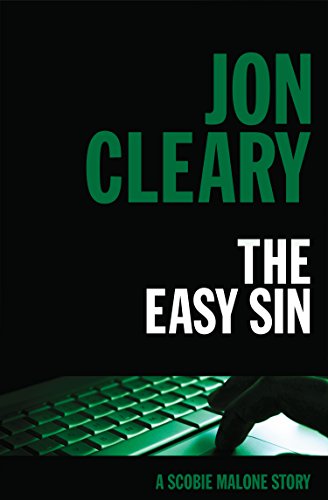