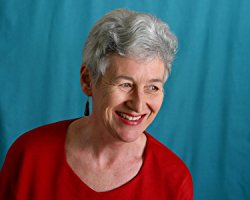 After a career as a surveyor in Papua New Guinea and northern New South Wales, Australia, a life-long reader — of history, adventure, mystery, romance, biography, sci-fi — started writing himself.
He wasn’t a touch-typist, but found two fingers quite adequate for the task.
He had stories published in the Australian Women’s Weekly and other magazines. Two novels picked up by an e-publisher. Won writing competitions. Became a writing-comp judge.
Best of all, his wife was an accredited editor. That’s why her name appears with his. We’re a team. She keeps his prose tight and his characters’ dialogue believable.
But waiting for the thumbs-up from traditional publishers became tiresome.
That’s why our name and books have appeared on your radar at this time, via the magic of e-publishing.
Love being swept up in intriguing plots, memorable characters and dangerous historical periods? You’ll really enjoy these page-turners!
After you rip through your first book, you’ll want more. That’s fine. For your pleasure and wisdom, he has spun more stories in many different and fascinating historical epochs ... including the present, and the near future. 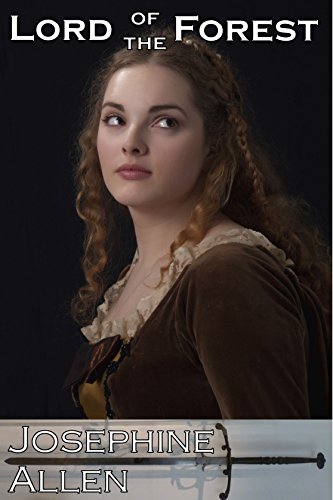 Lord of the Forest

Dorset, 1100: On the eve of a dreaded marriage, Anglo-Norman heiress Adelise is kidnapped by English outlaw Edmund, then held to ransom. Adelise hadn’t enjoyed her position as pawn in the game of politics between her treacherous cousin Ivo, and those jostling to position themselves in line to the throne of England. Her handsome, complex kidnapper might just be the best thing that could happen to her, and the people she governs ... if she can discover and overcome the secret that makes him treat her as his enemy.
Buy Kindle Version 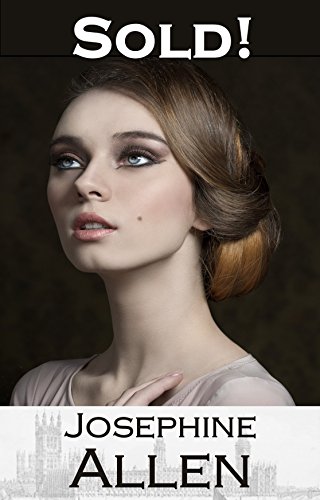 Waking up in a strange bed, with a slatternly woman and two thugs leering down at her, begins a terrifying journey for Athena Beaumont. Across town, Nicholas Hardy discovers an appalling secret of 1850s London: young girls, guaranteed virgin, being sold to the highest bidder. He attends an auction, intending to buy a girl and coach her in how to give evidence in court. But he gets more than he bargained for when he buys Athena. She’s no ignorant slum child, and she has an appalling story to tell of how she got there. Athena and Nick join forces to combat the corruption surrounding them as they strive to bring down a white slavery ring.
Buy Kindle Version
Scroll to top
We use cookies to ensure that we give you the best experience on our website. If you continue to use this site we will assume that you are happy with it.Ok