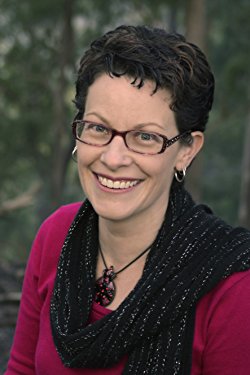 K. A. Last was born in Subiaco, Western Australia, and moved to Sydney when she was eight. Artistic and creative by nature, she studied Graphic Design and graduated with an Advanced Diploma. After marrying her high school sweetheart, she concentrated on her career before settling into family life.

Blessed with a vivid imagination, she began writing to let off creative steam, and fell in love with it.
K. A. Last is currently studying her Bachelor of Arts at Charles Sturt University, with a major in English, and minors in Children’s Literature, Art History, and Visual Culture. She now resides in the countryside on the mid-north coast of NSW. 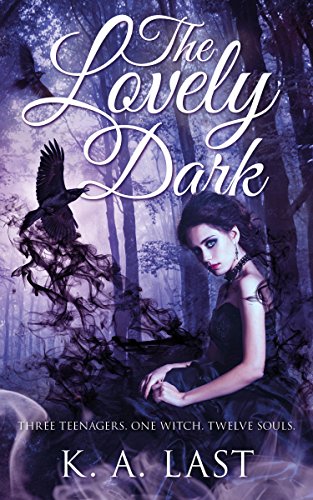 Three teenagers. One witch. Twelve souls. Harvey Anderson always knew the universe was against him, but there’s a lot of stuff he never expected to happen, like having a crush on the most popular girl at school, and then falling into a giant hole in the middle of nowhere with her. And if that wasn’t enough, somehow they managed to release a soul-sucking, ancient witch as well. So yeah, there’s that. You’d think it’d be pretty hard to beat, but knowing Harvey’s luck, it’s about to get a whole lot worse.
Buy Kindle Version
Buy Paperback Version
Scroll to top