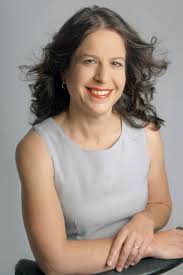 I wanted to be a writer from a very young age, and wrote my first proper short story at 14. I also wrote a novel that year, called “Skin Deep”‘, which I really need to type up.

I started sending stories out when I was about 23, and sold my first one, “White Bed””, in 1993. Since then I’ve sold about 100 short stories, four short story collections and three novels.

I’m an avid and broad reader but I also like reality TV so don’t always expect intelligent conversation from me.

I’ve lived in Melbourne, Sydney and Canberra, with a three year stint in Fiji. Currently I’m in Canberra, with my family, two cats and, apparently, rats in the roof.

People always ask me about the spelling of my name, wondering where I’m from. I actually made the spelling up, because there were five Karens in my year at school and I knew I wanted to stand out. Even at 17 I wanted my writing to be remembered, and I thought that a memorable spelling would help me in that quest. Does it work? 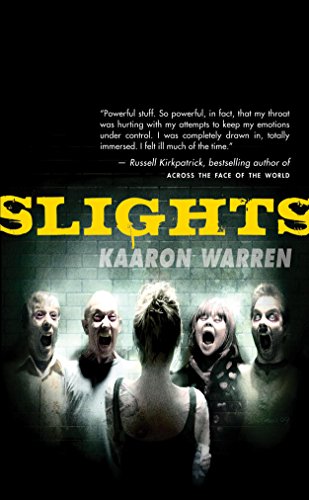 STEVIE IS A KILLER. But she brings her victims back to life to demand of them: "WHAT DO YOU SEE?P" Now she's about to find out for herself... After an accident in which her mother dies, Stevie has a near-death experience, and finds herself in a room full of people - everyone she's ever annoyed. They clutch at her, scratch and tear at her. But she finds herself drawn back to this place, again and again, determined to unlock its secrets. Which means she has to die, again and again. And Stevie starts to wonder whether other people see the same room... when they die. The most disturbing novel of 2010... read it if you dare.
Buy Kindle Version
Buy Paperback Version
Scroll to top