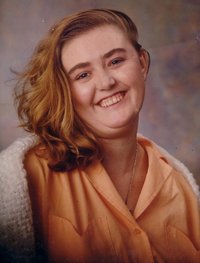 Born in Lismore NSW, a rev head/surfer dairy town, I moved to Nimbin at the tender age of six to learn the ups and downs of living in a hippie based economy, and moved again to Coonabarabran - rural, wear your hat if you are going into town, set your watch back, type of place.
I learnt all about culture shock and I'm sure my desire to write a world of my own came from all that moving around. Here was one world that followed the rules. Except...I never was too good at following rules. And neither are my characters.
Story telling was a part of life, whether it was reading books or sitting around a camp fire, my happiest times were spent lifting on the clouds of words into the worlds above. Fairies, aliens, westerns, historical, it didn't really matter. Anything that showed the world through different eyes. 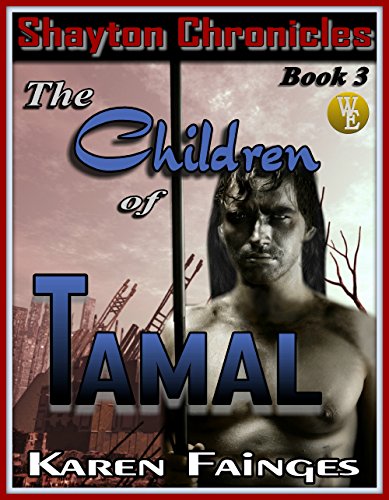 The Shayton Chronicles Book 3: The Children of Tamal

Gathered forces from centuries of plots were focussed in one body, Tamal's, and sent into the universe to close the Circle. So what now? What of all those left through time and space? Both sides left debris behind and this may have been a mistake. The fight begins again. "...a new and imaginative perspective on the vampire mythos" Writing Show.
Buy Kindle Version
Buy Paperback Version 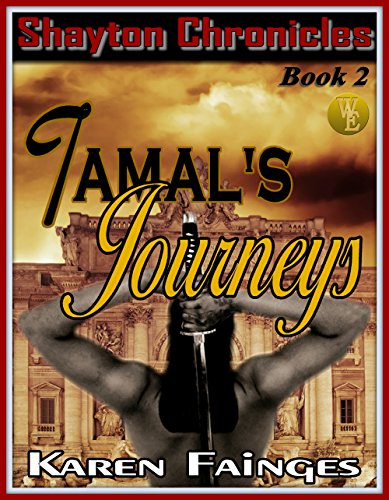 The Shaytonian Chronicles continues around the Circle. Talkar. Is he the tool of the Council or the fangs at their throats? Shaytonians will use anything and anyone to succeed. So why does it always seem to fall on him? And what of the Enemy? "She is the start of the Circle, you are the end." That did it, Talkar exploded out of his chair and began to pace. "Great. Now I know I am in trouble. When a woman starts to quote mysterious phrases I am going to end up trying to save the world - again. And it is not as if I even like this world."
Buy Kindle Version
Buy Paperback Version 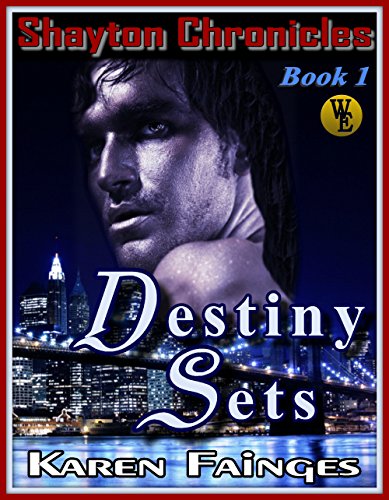 Lightning sears a scene against the eye. Trapped between reality and death, every scrap of life is fighting for existence. To stop fighting is to die. Some precious moments of peace can be stolen from small pockets of calm. Life can take a breath and wonder at the harsh beauty. But only for a moment, then struggle resumes. And others watch. The Shayton Chronicles begins in Destiny Sets, the story of one man. He is that drop of chaos that can spell success or failure. Born from a vampiric race of slaves, genetically moulded to provide comfort for their masters, he alone decides to be truly free. Irreverent humour and a fierce need to know 'why', war within him and entire worlds are changed. "The Stainless Steel Rat with fangs."
Buy Kindle Version
Buy Paperback Version
Scroll to top