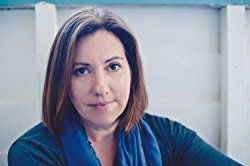 Karen Foxlee is an Australian author who lives and writes in Queensland. Her young adult novels The Anatomy of Wings (UQP/Knopf/Atlantic) and The Midnight Dress (Knopf/UQP/Hot Key Books) have been published internationally to much acclaim. The Anatomy of Wings won the Commonwealth Writers Prize Best First Book 2008 (South Asia/Pacific), the Dobbie Award 2008, and a Parent’s Choice Gold Award in the U.S. The Midnight Dress was selected as an ALA Best Fiction for Young Adults title in 2014. Foxlee’s first middle grade novel Ophelia and the Marvelous Boy (Knopf / Hot Key Books) was published in January 2014 and to date has received several starred reviews.

Karen Foxlee was born in Mount Isa, Queensland in 1971. She has worked most of her adult life as a registered nurse, has a Bachelor of Arts Degree with a major in creative writing, and lives in Gympie, Australia. 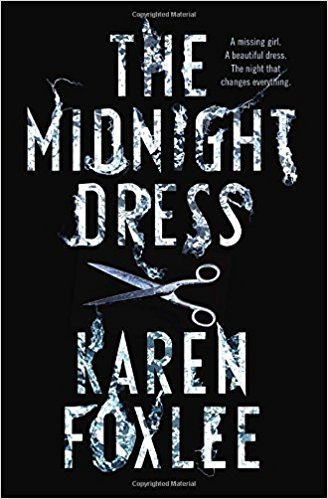 Quiet misfit Rose doesn't expect to fall in love with the sleepy beach town of Leonora. Nor does she expect to become fast friends with beautiful, vivacious Pearl Kelly, organizer of the high school float at the annual Harvest Festival parade. It's better not to get too attached when Rose and her father live on the road, driving their caravan from one place to the next whenever her dad gets itchy feet. But Rose can't resist the mysterious charms of the town or the popular girl, try as she might. Pearl convinces Rose to visit Edie Baker, once a renowned dressmaker, now a rumored witch. Together Rose and Edie hand-stitch an unforgettable dress of midnight blue for Rose to wear at the Harvest Festival—a dress that will have long-lasting consequences on life in Leonora, a dress that will seal the fate of one of the girls. Karen Foxlee's breathtaking novel weaves friendship, magic, and a murder mystery into something moving, real, and distinctly original.
Buy Kindle Version
Buy Paperback Version
Buy Hardback Version
Scroll to top