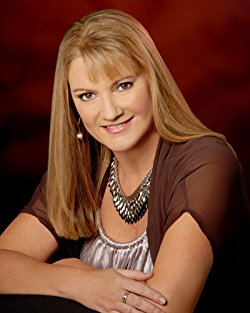 Karen M. Davis was a New South Wales police officer for twenty years, working in uniform, as a detective and undercover operative during her career. She draws inspiration from her real life experiences to write crime fiction. Karen is the daughter of novelist the late Lynne Wilding and lives in Sydney. 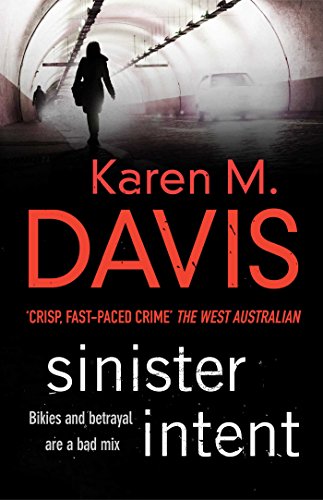 There is no pain as the blade slices her skin. She is only conscious of a warm, sticky sensation dribbling slowly down her neck. Her own blood . . . For eight years Lexie Rogers has been a uniform cop in Sydney’s red light district, Kings Cross. Having survived a violent knife attack, she’s witnessed far more than most cops her age. Now she’s back at work as the newest member of the Bondi Junction detectives’ office and ready to start again. One of her first jobs is to execute a search warrant at a bikie clubhouse, belonging to one of the two local gangs in the eastern suburbs. What she uncovers begins a chilling investigation into a vicious world where loyalty is deadly and unwavering and can’t be bought . . . Or can it? Lexie forms an unlikely alliance with one of the bikies, who’s realised his family’s in danger. But what neither of them knows is that Lexie is the one who’s in too deep. She knows too much. And as the stakes get personal, it seems the secret bond she has with a big bad bikie could be the one thing that’ll save her life. . ‘Twists and turns galore ... Davis’s real-life cop experience leaps off the page.’ – Katherine Howell, author of Silent Fear ‘Crisp, fast-paced crime.’ – The West Australian
Buy Kindle Version 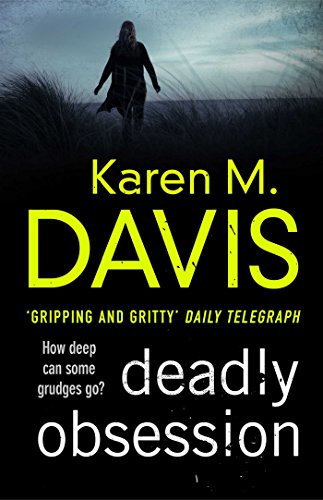 A young nurse’s body is found at Clovelly Beach in Sydney’s eastern suburbs. Apart from a puncture wound in her neck, she is in perfect condition. But she’s also clutching a rose in her hands – and there’s an empty packet of prescription drugs in her pocket. Investigating the scene, Detective Lexie Rogers and her partner Brad Sommers know something is not right. It appears to be a staged suicide. And as they begin to dig deeper, Lexie discovers the case is too close to home. The dead girl was a work colleague of Lexie’s ex-husband, who is now a paramedic – and she was also a friend of the woman who broke up Lexie’s marriage. Struggling as she is with her breakup with Josh Harrison, who pushed her away after the suicide of his sister, and the numbing flashbacks of the violent attacks she’s suffered in the past, Lexie throws herself into the case. When she’s handed the lead on the investigation, Lexie sets out to solve the murder and prove she’s up to the job. When Lexie’s ex-husband becomes a suspect, she refuses to believe it. It also becomes startlingly clear there are similarities in the deaths of Josh’s sister and the murder victim. But when Lexie determines a link between the women and a doctor working at the same hospital, he becomes her main suspect, fuelled by her discovery of a prescription drug racket. Just when Lexie is beginning to make headway on the case, Josh turns up. He’s determined to find out what happened to his sister – and he also wants Lexie back. Piecing together the identity of the killer with the help of her old bikie friend, Rex Donaldson, Lexie and her colleagues set a trap in an ambitious police operation. But there’s a big difference between naming a suspect and catching a killer, and Lexie’s about to find out just how deep some grudges can go.
Buy Kindle Version
Scroll to top