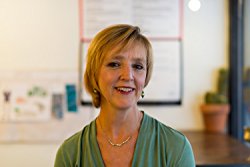 Kate Belle is an award winning author of sensual love stories that break the romance moulds. Her work has received 5 star reviews from some of the most highly regarded book reviewers in Australia and overseas.
Her first novel, The Yearning, received rave reviews. Her second, Being Jade, was released in Australia/New Zealand in 2014 and is described as 'mesmerising', 'powerful' and 'thought provoking'.
Kate is currently working on her Master of Love series featuring the charasmatic and masterful lover, Ramon Mendez.
Kate lives, writes and loves in Melbourne, Australia, juggling her strange, secret affairs with her male characters with her much loved partner and daughter, and a menagerie of neurotic pets.
She holds a tertiary qualification in chemistry, half a diploma in naturopathy and a diploma in psychological astrology. Kate believes in living a passionate life and to prove it has ridden a camel through the Australian desert, fraternised with hippies in Nimbin, and lived on nothing but porridge and a carrot for 3 days. 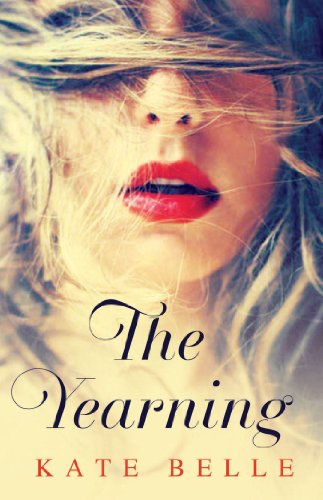 It’s 1978 in an Australian country town and a dreamy teenaged girl’s world is turned upside down by the arrival of the substitute English teacher. Solomon Andrews is beautiful, inspiring and she wants him like nothing else she’s wanted in her short life. Charismatic and unconventional, Solomon easily wins the hearts and minds of his third form English class. He notices the attention of one girl, his new neighbour, who has taken to watching him from her upstairs window. He assumes it is a harmless teenage crush, until the erotic love notes begin to arrive. Solomon knows he must resist, but her sensual words stir him. He has longings of his own, although they have nothing to do with love, or so he believes. One afternoon, as he stands reading her latest offering in his driveway, she turns up unannounced. And what happens next will torment them forever - in ways neither can imagine.
Buy Kindle Version
Scroll to top