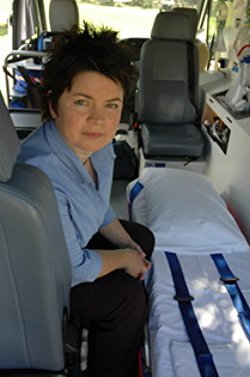 Katherine Howell worked as a paramedic for fifteen years while completing her Bachelor and Masters degrees in creative writing. Her first novel, Frantic, was published in 2007 by Pan Macmillan and set a paramedic alongside Sydney police detective Ella Marconi in 'an adrenaline rush of a thriller' (Sydney Morning Herald). It won the 2008 Davitt award for best crime fiction. Her second book, The Darkest Hour, continued the pattern with Ella and another paramedic in 'a finely paced and engrossing novel' (Guardian UK). The third in the series, Cold Justice, made the Australian bestseller list, saw Katherine travelling on a P&O cruise as guest author, and was described by NYT bestselling author Tess Gerritsen as 'one of my favourite books of the year'. It also won the 2011 Davitt award for best crime fiction, making Katherine the only author to have won twice. Her fourth book, Violent Exposure, was described by Bookseller & Publisher as 'arguably her best yet - four stars', while the fifth, Silent Fear, was chosen as a ‘Guaranteed Book You Can’t Put Down’ by the national Get Reading! programme. The sixth, Web Of Deceit, is garnering rave reviews such as "This is a ripper. It’s well written, entertaining and attention grabbing from go to whoa, and I honestly couldn’t wait to get back to it every night" (Daily Telegraph) and "action aplenty, snappy dialogue, vivid paramedical detail and insight into the female heart... Howell will lose no fans with this one" (West Australian).

Katherine’s books are published in multiple countries, languages, and formats, and have been likened to the work of Karin Slaughter and Patricia Cornwell. Katherine teaches writing and editing, and she lives in Queensland with her partner, who owns a bookshop. 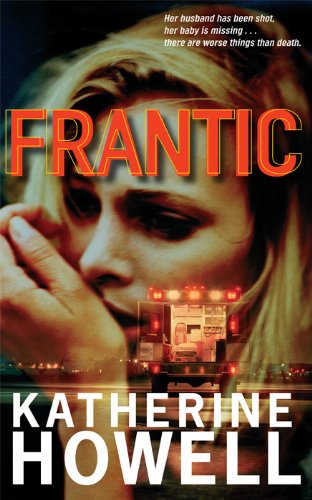 There are worse things than death, though Paramedic Sophie Phillips doesn't think so. She and her work partner constantly revise a list of the worst ways to die, holding the number 1 spot vacant for the death so terrible even they can't imagine it. But Sophie is sure it will cross her path on the streets of Sydney one day. When Sophie's police officer husband Chris is shot and their baby is kidnapped, Detective Ella Marconi has to fight to get to the truth. Is it revenge by a bereaved father for Sophie's recent failure to save his wife and newborn baby? Or was Chris somehow involved in the police corruption that appears rife in the city? When the police fail to trace Sophie's son, she takes matters into her own hands and now that she's realised there are worse things than death, nothing will stop her from finding him.
Buy Kindle Version
Buy Paperback Version 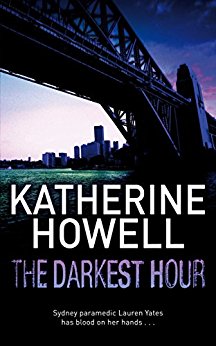 Paramedic Lauren Yates stumbles into a world of trouble the night she discovers a dead man in an inner city alley, for the killer lurks nearby. When the murderer threatens to make her life hell if she tells the police, she believes him – he's Thomas Werner, her sister's ex, and a very bad man indeed. But when a stabbing victim tells her with his dying breath that Werner attacked him too, she finds herself with blood on her hands and Detective Ella Marconi on her back. Will Ella's investigation put her career on the line, just when she's finally got her foot in the door? And can Lauren keep her family safe before Werner makes good on his promise, or will they all pay the ultimate price? 'Howell may have left the ambulance service but she can still drive a narrative at full speed with the sirens blaring. Pass me the oxygen' Sydney Morning Herald
Buy Kindle Version
Buy Paperback Version 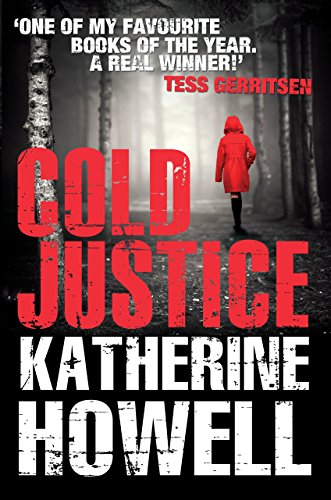 On an early morning walk, a young girl finds the body of her classmate, Tim Pieters, hidden amongst some bushes. The boy's family are desperate for answers but the killer is never found. Almost two decades later, political pressure sees the cold case reopened and Detective Ella Marconi inherits the job. Ella attacks the case with vigour, determined to shake off the memories of her last investigation, which ended with her being shot in the line of duty. But she knows it won’t be easy – after all this time the murderer is probably long gone and the memories of any witnesses are fading. Georgie Riley, the girl who found Tim’s body, is now a paramedic, trying to face up to her own demons. There's never been any reason to doubt her story, but when Ella receives an anonymous call insisting that Georgie has information about the Pieters’ case, she decides to dig deeper. As long-buried secrets and lies finally come to light, can Ella track down the killer before more people are hurt?
Buy Kindle Version
Buy Paperback Version 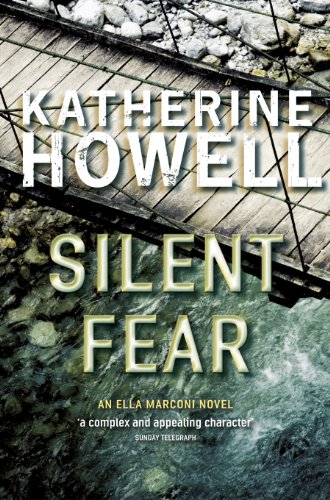 On a searing summer's day paramedic Holly Garland rushes to an emergency to find a man collapsed with a bullet wound in the back of his head and her long-estranged brother Seth watching it all unfold. Seth claims to be the dying man's best friend, but Holly knows better than to believe anything he says and fears that his reappearance will reveal the bleak secrets of her past - secrets which if exposed could cause her to lose everything. Detective Ella Marconi suspects Seth too, but she's also sure the dead man's wife is lying, and the deceased's boss seems just too helpful. Then a shocking double homicide makes Ella realise that her investigations are getting closer to the killer, increasing the risk of an even higher body count.
Buy Kindle Version 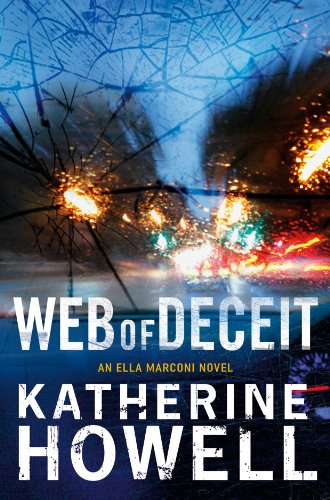 When paramedics Jane and Alex encounter a man refusing to get out of his crashed car with bystanders saying he deliberately drove into a pole, it looks like a desperate cry for help. His frantic claim that someone is out to get him adds to their thinking that he is delusional. Later that day he is found dead under a train in what might be a suicide, but Jane is no longer so sure: she remembers the raw terror in his eyes. Detective Ella Marconi shares Jane's doubts, which are only compounded when the case becomes increasingly tangled. The victim's boss tries to commit suicide when being questioned, a witness flees their attempt to interview her, and then to confuse matters further, a woman is beaten unconscious in front of Jane's house and Alex's daughter goes missing.
Buy Kindle Version
Scroll to top