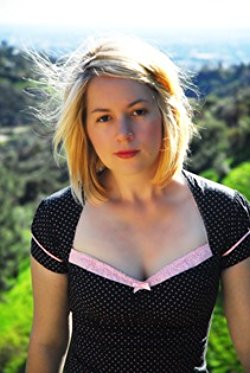 Kathy Charles was born in Melbourne in 1978.
She works in the film industry and divides her time between Melbourne and Los Angeles.
Hollywood Ending is her first novel. 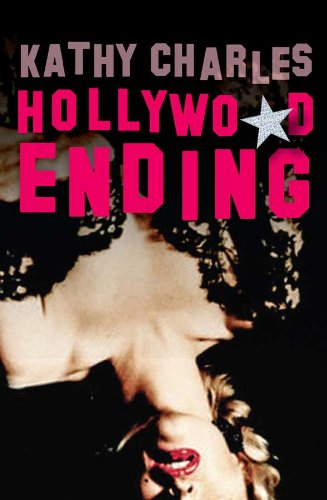 Pink-haired Hilda and punk Benji haunt the places where Hollywood celebrities have died. In rundown Echo Park, once the hub of the movie business, they find a squalid apartment in which a second-rate silent movie star stabbed himself to death with nail scissors. Its current tenant is Hank, an old man with a mysterious past. While Benji dives deeper into the cult of celebrity death, Hank and Hilda make an unlikely pair. Then Jake the screenwriter turns up. What's his story? Kathy Charles has written a debut novel to die for.
Buy Paperback Version
Buy Hardback Version
Scroll to top
We use cookies to ensure that we give you the best experience on our website. If you continue to use this site we will assume that you are happy with it.Ok