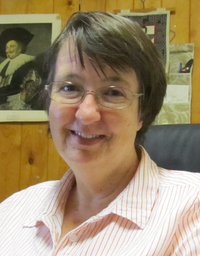 Katie W. Stewart's first major piece of writing was at the age of seven, when she wrote a ten-page recall of what she did the day she didn't go on the whole-school excursion. Fortunately, she has learned to write about more interesting things since then. Katie is an Australian author of fantasy fiction for all ages. She was born in Lancashire, England and emigrated with her family when she was nine years old. Apart from writing, she also designs book covers and illustrates books as 'Magic Owl Design'. She is a farmer's wife, mother of three children and carer for a menagerie of pets. In her spare time plays celtic harp and guitar. 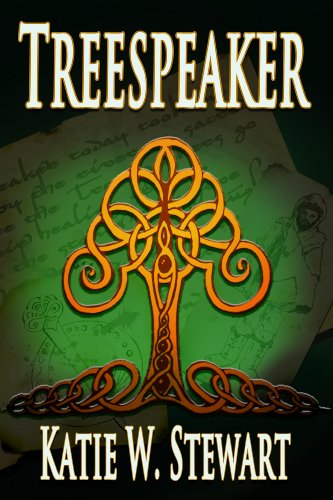 A Treespeaker is one with his forest, moving with its spirit, inseparably bound to it. Terrifying visions warn Jakan that a visitor to his tribe is not who he claims to be. As the villagers fall under the spell of the stranger’s mind-bending sorcery, Jakan grows desperate to be rid of him. Events take a sinister turn when he accuses the stranger of sacrilege — and it is Jakan, not the outsider, who is expelled from the forest. Join Jakan on his perilous journey across a blighted land as he searches for the secret that will save his people — and himself. "Treespeaker is an intricately woven book that reads like an old oral history. It flows beautifully; with the story so deeply rooted in nature, the writing seemed to take on a life of its own and bloom in its own right." Sift Book Reviews
Buy Kindle Version
Buy Paperback Version 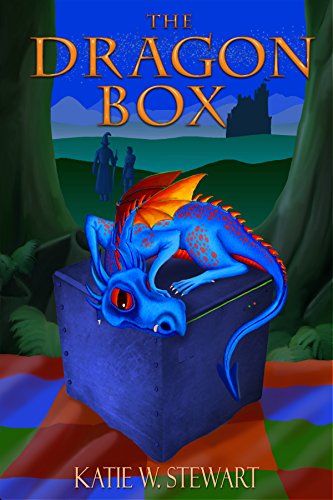 When eleven-year-old James is given an electronic game by his old, inventor neighbour, he is intrigued by the lack of screen on the console. He soon finds that with 'The Dragon Box' there is no need for a screen. At the flick of the switch, he's in a game like no other he has ever played before. Somehow he must win the crystal of Mommek and save the Kingdom of Grobnog from Khalana the witch. If he fails, there is far more at stake than his pride. Fantasy with a touch of SciFi for children, 8-12 years.
Buy Kindle Version
Scroll to top