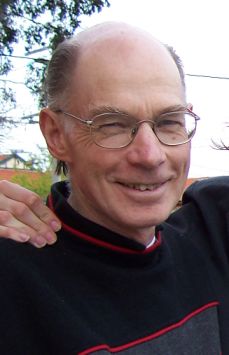 Keith John Taylor is an Australian science fiction and fantasy writer.
Born in Tasmania, Taylor now resides in Melbourne, Australia. Getting his start in Ted White's Fantastic magazine, Taylor went on to collaborate with Andrew J. Offutt on two novels based upon the Robert E. Howard hero, Cormac Mac Art. His series of novels centering around the Irish bard, Felimid mac Fal, was published throughout the 1980s. Much of Taylor's fictional output in the 1990s was in the Arthurian fantasy sub-genre. Many stories featuring his character, Kamose the Magician, were published in Weird Tales in the late 1990s and early 2000s. 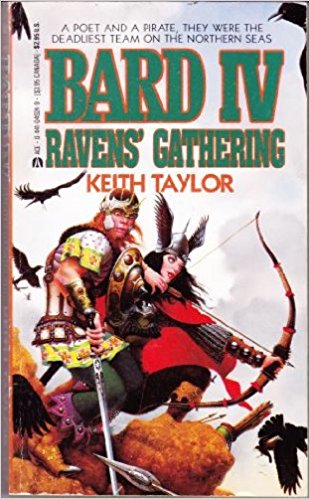 HE IS FELIMID MAC FAL, once a bard of Ireland. Now he uses his wits and his magic in the service of his lover, the most notorious pirate on the seas of ancient Britain> SHE IS GUDRUN BLACKHAIR, the lusty, legendary pirate chieftain who commands the sorcerous ship "Ormungandr" and numbers the shape-shifting Children of Lir among her crew. Together they've sailed through adventure after adventure, and never known defeat. But Gudrun's many enemies are gathering, and Odin himself will lead them into battle against her. How can a poet and a pirate hope to defeat a god? This is #4 in Bard Series.
Buy Paperback Version 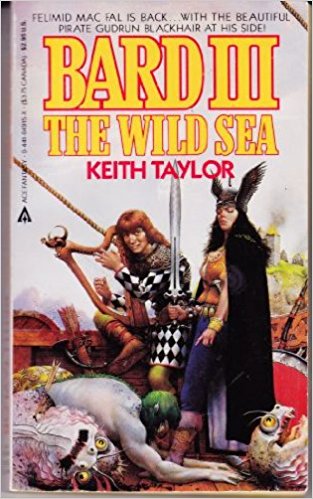 I am called Felimid mac Fal. I am a bard of the old blood, a lesser degree of Druid. Where I come from, bards have been knows to sing armies to defeat or victory and kings off their throne or on to them. Descended from the faery folk, the Tuatha de Dannann, my line's been poets and harpers in Erin since the world was new, and magic's in our heart-marrow. She is called Gudrun Blackhair...as well as names a good deal less polite. She is the most dangerous pirate on the open seas, master of the enchanted ship Ormungandr, and the woman of my heart. If you wish to know more than that, ask the ballad singers and gossip mongers at any tavern. Half of what you hear will be fact, half will be lies, and even I can no longer separate the two. Yet this story, perhaps the strangest of them all, of shapeshiters and sorceresses and the sea-dwelling Children of Lir, is naught but the gods' own truth...on my honor as a bard.
Buy Paperback Version 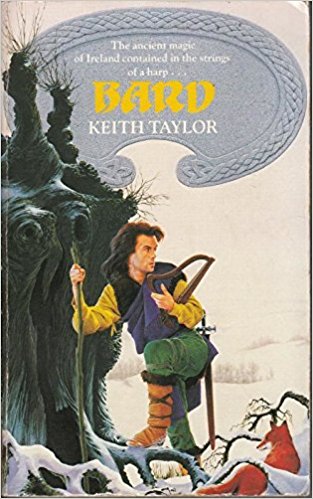 Here in the Forest of Andred were the sacred groves long abandoned, where Druids once fed the trees with human blood. Felimid armed with only his harp and the fierce magical power of his poetry.
Buy Paperback Version 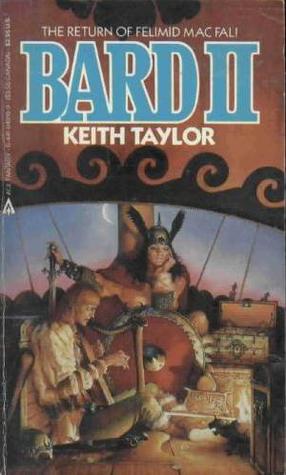 This is the tale of one Felimid mac Fal: vagabond, roustabout, poet---and magician! For Felimid is a poet of the old Irish blood: a fully trained bard of Erin. And his is the sort of poetry that can sing shy dryads out of their trees and dragons into slumber and juggle the fixed round of the seasons as a jester juggles knives. A man who saw the bard's pretty face and the harp on his back might think him a simple minstrel. That mistake could cost him his life. But a woman who saw the bard's pretty face might have other ideas...particularly if she is Gudrun Blackhair, the most notorious pirate on the northern sea!
Buy Paperback Version
Scroll to top