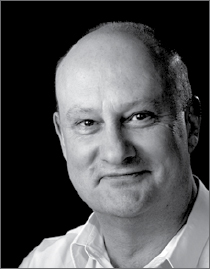 Kel Robertson was born on the south coast of New South Wales in the mid 1950s. He lived in Sydney, Wagga Wagga and Cobar before attending high school in Bathurst in the early 1970s.
He is a graduate of four Australian universities and has been a bored non-completer at a number of other tertiary institutions.
He lives and works in Canberra, where his grandfather was a minister of religion in the 1930s. 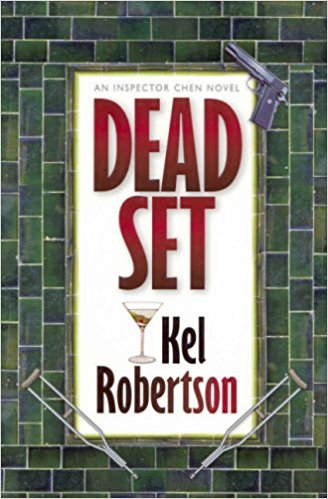 Brad Chen, recovering from a hit-and-run accident, investigates the death of Tracey Dale, Minister for Immigration before her untimely demise. Her controversial refugee policy ensured a plethora of suspects, so Chen and his offsider, Kate Malone, are kept busy following leads across three Australian states.
Buy Paperback Version
Scroll to top