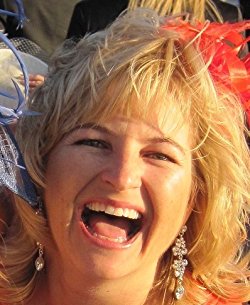 Kendall has sought thrills in all 38 countries she’s visited. She’s abseiled down freezing waterfalls, catapulted out of a white-water raft, jumped off a mountain with a man who spoke little English, and got way too close to a five-metre shark. When she isn’t writing heart-thumping suspense in exotic locations, she’s watching Game of Thrones, enjoying wine and cheese with her crazy besties, and planning her next thrilling international escape​.

​She lives in Brisbane, Australia with her very own hero and a fluffy little dog who specializes in hijacking her writing time. Meanwhile, Kendall’s two sons are off making their own adventures – look out world. 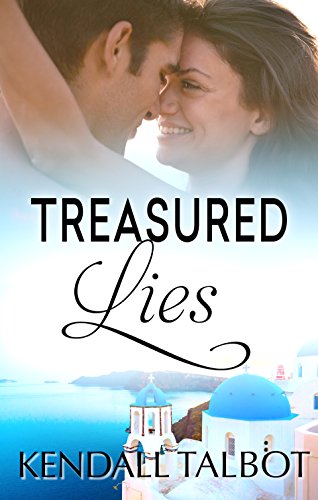 Longlisted for the 2016 Davitt Awards From award-winning author Kendall Talbot comes a new romantic adventure to dive into… The discovery of The Flying Seahorse, a 13th century shipwreck, nearly killed Archer’s two best friends. Now, with their recovery assured and his fiancée back at his side, Archer can finally hunt for the treasure that has haunted him since his father’s death years before. Rosalina learned things about herself that she didn’t expect: her capacity to love, her capacity to forgive and her capacity to do whatever it takes to protect the people she loves. Shooting Nox with a spear gun saved Archer’s life, and brought them back together — this time forever. Now she’s with her fiancé, in the beautiful Mediterranean, with a real chance of ending the guilt that’s tortured Archer for two decades. But Nox isn’t dead, and he hasn’t given up. Archer and Rosalina may believe that they are safe, but nothing could be further from the truth. What once was about treasure is now about revenge — and it’s very, very personal.
Buy Kindle Version
Buy Paperback Version 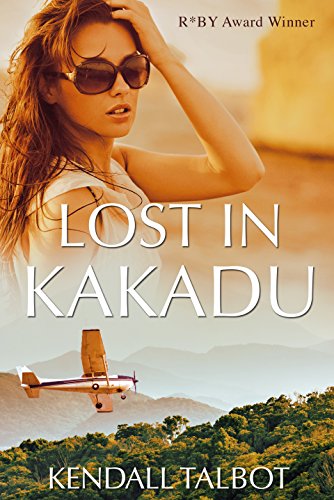 Winner of the 2014 Romance Writers of Australia RUBY (Romantic Book of the Year) Award for Stories with Romantic Elements! An action adventure novel set in the Australian jungle where two unlikely people prove just how attractive opposites can be... It’s pretentious socialite Abigail Mulholland’s worst nightmare when her plane crashes into an ancient Australian wilderness. Things go from bad to downright hellish when rescuers never come. As she battles to survive in an environment that’s as brutal as it is beautiful, Abigail finds herself also fighting her unlikely attraction to Mackenzie — another survivor, and a much younger man. Mackenzie Steel is devastated by his partner’s death in the crash, the only person with whom he shared his painful past. Now, as he confronts his own demons, he finds he has a new battle on his hands: his growing feelings for Abigail, a woman who’s as frustratingly naïve as she is funny. Fate brought them together, but they’ll need more than luck to escape Kakadu alive. Could the letters of a dead man hold the key to their survival?
Buy Kindle Version
Scroll to top