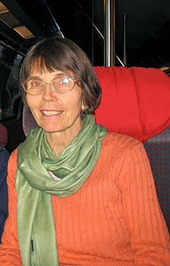 Kerry McGinnis was born in Adelaide and, at the age of twelve, took up a life of droving with her father and three siblings. The family travelled extensively across the Northern Territory and Queensland before settling on a station in the Gulf Country. Kerry has worked as a shepherd, droving hand, gardener, stock-camp and station cook, eventually running a property at Bowthorn, near Mount Isa. She is the author of two volumes of memoir and now lives in Bundaberg. 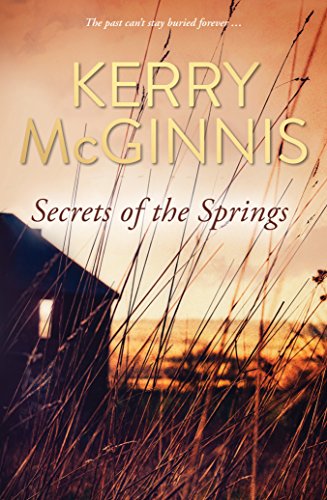 Secrets of the Springs

When Orla Macrae receives a letter asking her to return to the family cattle property where she grew up, she does so grudgingly. Her estranged uncle Palmer may be dying, but he is the last person she wants to see, not when she's made a new life far away from where she lost so much. But on his deathbed he utters a few enigmatic words about a secret locked away and a clue as to its whereabouts. Intrigued, Orla decides to stay, reconnecting with old friends and taking a chance on a long-time dream of opening the homestead to tourists. Continuing the search for her uncle's elusive secret, she discovers far more than she bargained for - a shocking truth about her parents' marriage, and the confession of a chilling murder. Set in the stunning countryside north of the Barrier Ranges near Broken Hill, this is an authentic tale of life on the land and a gripping mystery about old family secrets and finding love in the harsh Australian bush.
Buy Paperback Version
Scroll to top