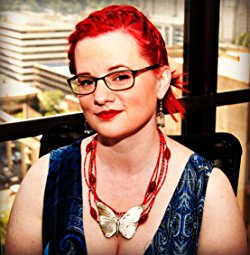 USA Today best selling author, Khloe Wren started writing her first novel in high school, until it mysteriously disappeared from the family computer (her older brother was the lead suspect but nothing was ever proved). She didn't put pen to paper again after that for a number of years but she did keep reading. Khloe has always loved all things paranormal: sexy vampires and sultry shifters have always been her favourites. So when she picked up writing again, it seemed only natural she would write paranormal romance.
Khloe grew up in the Adelaide Hills before her parents moved the family to country South Australia when she was a teen. As a young adult Khloe moved to Melbourne. After a few years she missed the fresh air and space of country living so moved back. Khloe currently lives in the Murraylands, South Australia with her incredibly patient husband and two young daughters. When she's not sitting at her laptop writing, she's spending time with family or friends, kicking butt at karate or feeding her addictions of reading, eating chocolate and drinking Coke. 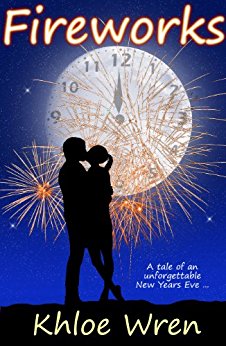 Louise has had a thing for Kosta for years. Unsure and not wanting to lose his friendship, she settles for second best. For New Year's she is at the beach, finishing off her annual ritual to cleanse away the previous year's hurt, she steps back into the arms of Kosta. Kosta has been lusting after her too ... but is Louise brave enough to risk their friendship in the hope of gaining more?
Buy Kindle Version 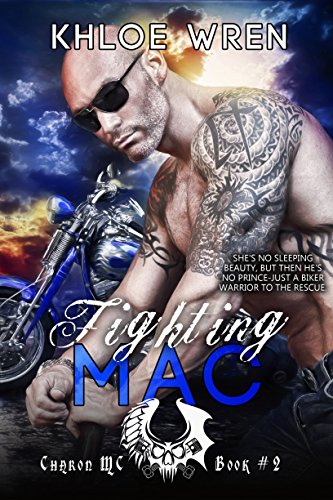 She’s no sleeping beauty, but then he’s no prince—just a biker warrior to the rescue. For the past three years Claire ‘Zara’ Flynn has been at the mercy of narcolepsy and cataplexy attacks. But after she witnesses a shooting by the ruthless Iron Hammers MC, her problems get a whole lot worse. She’s now a marked woman, on the run for her life. Former Marine Jacob ‘Mac’ Miller has a good life with the Charon MC. He works in the club gym and teaches self-defense classes - in hopes of saving other women from the violent death his sister suffered. When the pretty new waitress at a local cafe catches his attention, he wants her in his bed. But there’s a problem. She’s clearly scared of all bikers. Wanting to help her, he talks her into coming to his class. Mac soon realizes he wants to keep her close in more ways than one. But can he, when his club’s worst enemies come after her? When Zara disappears, Mac and his brothers must go to war to get her back. Because this time, she wakes up in a terrible place… surrounded by other desperate women, and guarded by the Iron Hammers MC. Can her leather-clad prince ride to the rescue in time to save her from hell?
Buy Kindle Version 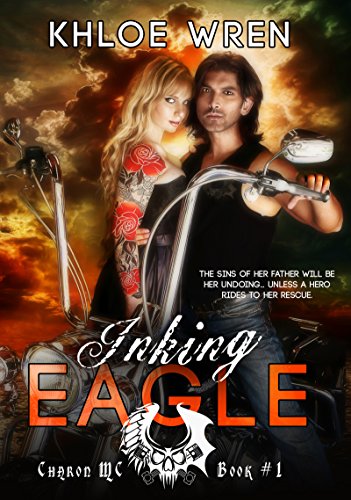 As the 15th anniversary of the 9/11 attacks nears, Silk struggles to avoid all reminders of the day she was orphaned. She's working hard in her tattoo shop, Silky Ink, and working even harder to keep her eyes and her hands off her bodyguard, Eagle. She'd love to forget her sorrows in his strong arms. But Eagle is a prospect in the Charon MC, and her uncle is the VP. As a Daughter of the Club, she's off limits to the former Marine. But not for long. As soon as he patches in, he intends to claim Silk for his old lady. He'll wear her ink, and she'll wear his patch. Too late, they learn that Silk's father had dark secrets, ones that have lived beyond his grave. When demons from the past come for Silk, Eagle will need all the skills he learned in the Marines to get his woman back safe, and keep her that way.
Buy Kindle Version
Buy Paperback Version 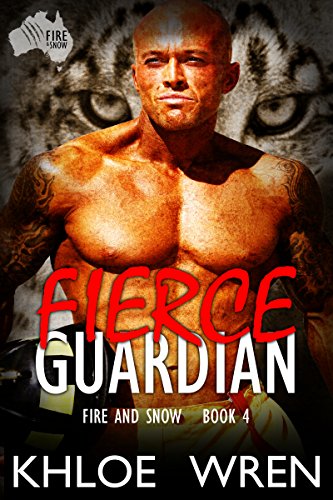 Australian Xander Moore is one of a secret cadre of humans who can shift into the form of a snow leopard. His predator side is gorgeous and deadly. He's also lonely. Somewhere out there is his true mate … if he can find her before the Triggers destroy them all. To the team he leads in search of the brutal Triggers, Xander is known for his calm strength in the midst of danger. But when he glimpses the mate he’s dreamt of for years, he's torn between the mission and his instinctive drive to protect and claim. Xander loses focus, leading to dire consequences. British visitor Rachel Bell is caught in a trap. Her boyfriend's offer of a job to extend her visa has turned into forced servitude in his bar. The night he beats her and locks her in their apartment, she's desperate enough to get help the only way she can—by starting a fire. When her abuser attacks her brave rescuers, Rachel discovers she herself may be a deadly weapon. Is she brave enough to unleash her shocking new abilities and save them all?
Buy Kindle Version
Buy Paperback Version 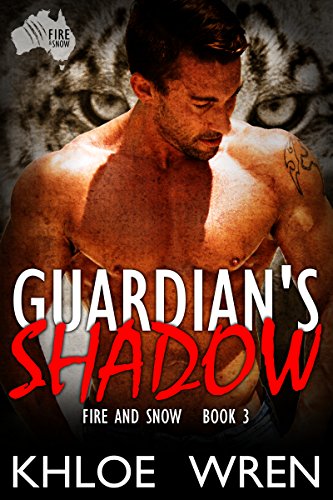 Jessie loves his life as a carefree rally driver, until a chance meeting with a sexy red haired firefighter changes everything. As a Comet Shifter, Jessie’s never met another Snow Leopard shifter before finding Kit, the woman who’s haunted his dreams for the past five years. Kit’s one tough female. She’s been keeping herself busy protecting those she cares for but deep inside she craves her mate. When her path finally crosses with Jessie sparks fly … and they aren’t all the good kind! Just as they begin to get along, Kit’s dark secret is revealed, and it’s not only Jessie and Kit that will be put to the test in the aftermath.
Buy Kindle Version 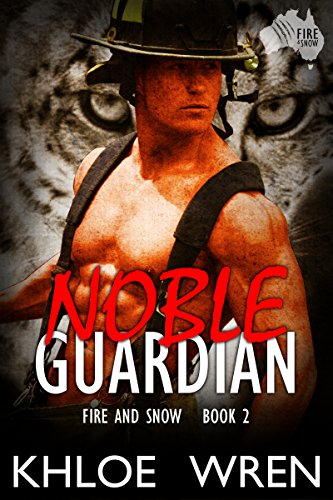 After watching his older brother win the heart of his mate, Conner White can’t wait for his turn. When he finally begins to dream of his mate he is both relieved that he knows who she is and worried as he hasn’t been able to get near her since he caught a glimpse of her at his brother’s wedding weeks earlier. Tina Anderson is beyond miserable. Her mother abandoned her after a life altering injury that left the vibrant gymnast in a wheelchair. Her father has been forced to leave her to go work off shore. She’s been left in the care of a harsh bitter woman who is only after her father and will do whatever she deems necessary to take her place in his life. No matter the cost. Conner and Tina’s road to happiness is filled with twists, turns and pot holes, but are they strong enough to pull each other through it all?
Buy Kindle Version
Buy Paperback Version 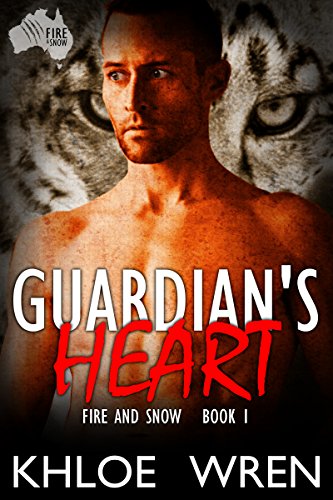 The last thing Snow-Leopard Shifter Dominic expects to find at an accident scene is his mate, the beautiful Adele, but after four years of dreaming of her, there she is, right in front of him. However, winning the heart of his lonely, grieving mate is no simple task. Just as their relationship begins to heat up a gravely injured child, Kelly, stumbles into their lives after escaping and fleeing her abuser. Will Dominic and Adele's bond grow stronger as they nurture and protect Kelly? Will their relationship be able to survive all that fate plans on throwing their way?
Buy Kindle Version
Buy Paperback Version
Scroll to top