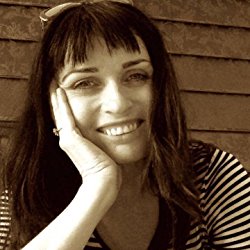 Kim Wilkins (born 1966) is an Australian writer of popular fiction based in Brisbane, Queensland. She is the author of several mass-market novels, including her debut horror novel, The Infernal (1997), which won Aurealis Awards for both horror and fantasy. She has been published in Australia, the United States, the United Kingdom, France, Russia, Greece, Italy and Germany.
Her other supernatural thrillers include: Grimoire (1999), The Resurrectionists (2000), Angel of Ruin (2001), The Autumn Castle (2003), Giants of the Frost (2004), and Rosa and the Veil of Gold (2005). She is also the author of the Gina Champion mystery series for young adults (2000–2006) and the Fantastica Sunken Kingdom quartet for children (2006). She also writes general women's fiction as Kimberley Freeman.
Kim Wilkins was educated at the University of Queensland. She has a first class honours degree in literature (1998), an MA (2000) and a PhD (2006). She was awarded the University Medal for academic achievement in 1998 and currently lectures there in Creative Writing. 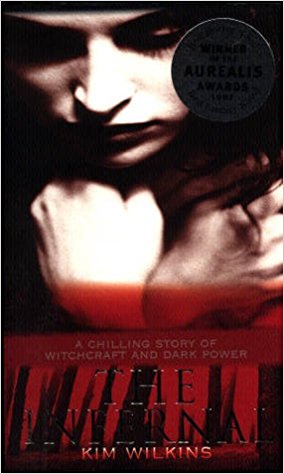 Australian musician Lisa Sheehan has got life sussed, but then, one-by-one, her fans start to turn up dead, their bodies hideously mutilated, and Lisa is haunted by memories that are not her own. Can these 20th-century murders be linked to events in Elizabethan England?
Buy Paperback Version 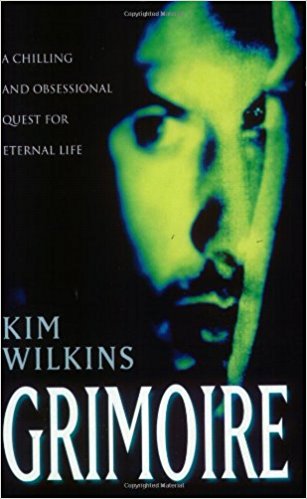 In present-day Melbourne, a group of power-hungry academics are trying to reassemble a 19th century grimoire designed to summon Satan, but they have reckoned without the interference of three masters students, who make contact with the ghost of the grimoire's author's assistant.
Buy Paperback Version 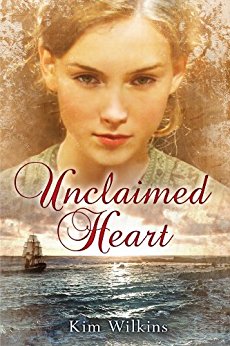 The rules for a young English woman in 1799 are simple: Do what you’re told; stay out of the way; and don’t, under any circumstances, ask questions. But Constance Blackchurch is insatiable, headstrong, and complex; and the quest to find her missing mother is too much to resist. . . . . . . as is Alexandre Sans-Nom, the pearl diver who steals her heart, uproots all of her social expectations, and can either ruin or save the family she loves.
Buy Kindle Version
Buy Paperback Version 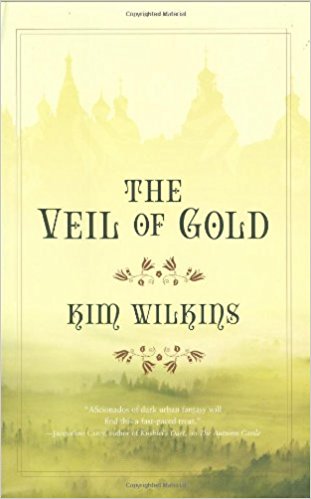 The Veil of Gold

When an ancient gold bear is found walled up in a dilapidated St. Petersburg bathhouse, researcher Daniel St. Clair and his frosty colleague Em Hayward set out for the university in Arkhangelsk to verify its age. Along the way they are mysteriously set adrift. Maps are suddenly useless. Lost and exhausted they turn north, sinking even deeper into the secrets and terrors of the Russian landscape. Daniel’s lost love, the wild and beautiful Rosa Kovalenka, fears the worst when Daniel goes missing and resolves to find him. To do so will mean confronting her past and secrets that she has fought to suppress. The only way to save him is to go forward, where she encounters the haunted Chenchikov clan, a family with their own shadowy tangle of grief, desire, and treachery. In the unknowable, impenetrable Russian forest, Rosa meets an enigmatic wanderer who is full of tales and riddles of times past. Who might hold the key to Rosa and Daniel’s future--or the destruction of their world.
Buy Kindle Version
Buy Paperback Version
Buy Hardback Version

In this first volume of Wilkins' Europa Suite, a woman's world is turned upside down when her childhood friend, abducted as a young girl into a place of magic and myth, rerturns. But now jealousies and betrayals threaten to destroy them both.
Buy Kindle Version
Buy Paperback Version
Buy Hardback Version 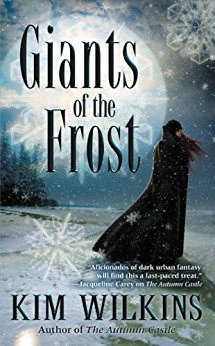 Giants of the Frost

Taking a job on an isolated island in the Sea of Norway, scientist Victoria Scott wants a quiet place to finish her doctoral thesis. But Victoria isn't prepared for the strange shadows outside her cabin window, the rumors of a murderous hag who sucks one's soul during sleep, and the tales of mythic monsters lurking in the forest. More frightening than the islands nightmarish mysteries: to Victoria, everything is hauntingly familiar. When an enigmatic stranger appears on the island, Victoria's sense of foreboding peaks. For she learns that they are connected by a conflict centuries old--one that can end only with her death...
Buy Kindle Version
Buy Paperback Version
Scroll to top