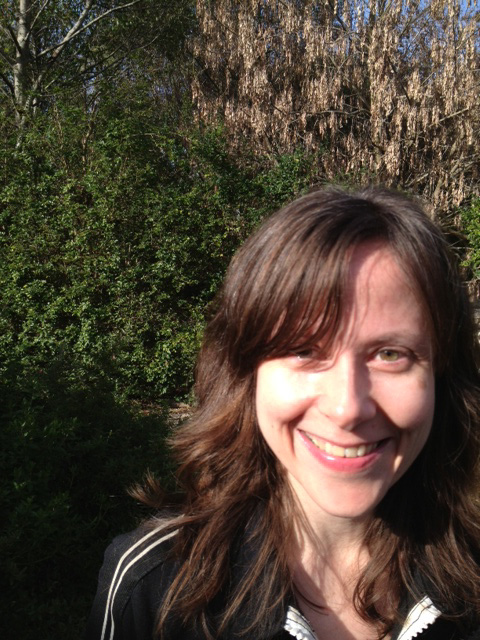 Kirsten J. Bishop is an Australian writer and artist. In 2004, her first book, The Etched City, was nominated for a World Fantasy Award for Best Novel. 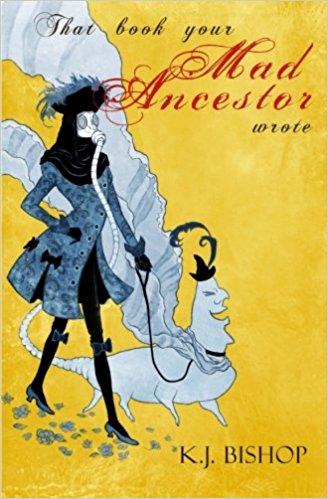 That Book Your Mad Ancestor Wrote

Duellists in a decadent urban dream. Lost creatures in a bizarre post-apocalypse. Fables lingering into almost-modern worlds. From hallucinatory surrealism to human dramas at the fuzzy edges of reality, these stories and poems by the author of The Etched City are by turns exuberant, poignant, darkly funny and delightfully deranged, all showcasing the inventive magic of an acclaimed literary fantasist. Includes Aurealis Award winner The Heart of a Mouse and two stories in the world of The Etched City, one previously unpublished. "Bishop is one of my favorite writers. She is an unmatched stylist and an alarming dreamer. Like her first novel, That Book Your Mad Ancestor Wrote is an astonishment, a portfolio of wonders." —Junot Díaz, author of The Brief Wondrous Life of Oscar Wao.
Buy Kindle Version
Buy Paperback Version 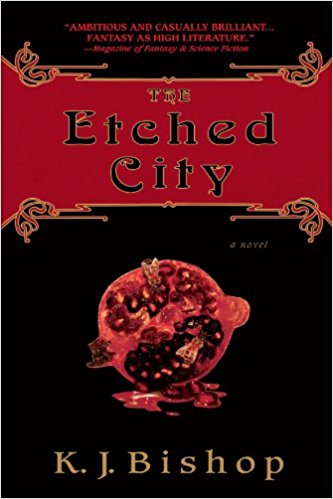 Gwynn and Raule are rebels on the run, with little in common except being on the losing side of a hard-fought war. Gwynn is a gunslinger from the north, a loner, a survivor . . . a killer. Raule is a wandering surgeon, a healer who still believes in just--and lost--causes. Bound by a desire to escape the ghosts of the past, together they flee to the teeming city of Ashamoil, where Raule plies her trade among the desperate and destitute, and Gwynn becomes bodyguard and assassin for the household of a corrupt magnate. There, in the saving and taking of lives, they find themselves immersed in a world where art infects life, dream and waking fuse, and splendid and frightening miracles begin to bloom . . .
Buy Kindle Version
Buy Paperback Version
Scroll to top