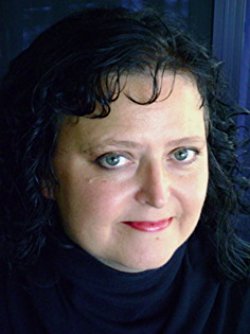 Krissy Kneen is a writer who lives in Brisbane, Australia.
Her short fiction has been published in various literary journals including The Griffith Review, The Lifted Brow, Wet Ink, Torpedo and the short story collections The Death Mook and Herding Kites The Best of Torpedo. Her non-fiction has appeared in magazines and books including The Reader and Writing Queensland and online at nerve.com. Her mini collection of erotic stories Swallow the Sound was published though Eatbooks in 2007. Her memoir Affection was first published in Australia through Text Publishing in 2009 and in the USA through Seal Press in 2010.
Affection - shortlisted for the 2010 Australian Book Industry Award for non-fiction
Affection – shortlisted for the 2010 Queensland Premier’s Literary Award for non-fiction
Affection – longlisted for The Age Book of the Year 2010
In 2010 Krissy won second place in the Josephine Ulrick Literary Awards for fiction.
Krissy completed her BA with Honours in Drama at Queensland University of Technology in 1990 and her MA in Creative Writing in 1997
She works as a bookseller and events coordinator at Avid Reader Bookshop in West End Queensland and is editor of the Avid Reader Magazine.
Krissy was shortlisted for the Queensland Premiers literary awards in the emerging writer category in 2005 for His Father’s Son in 2007 for Paper Dolls Holding Hands 2008 for a short story collection Side Close Side
Krissy has written and directed three television documentaries; Two Roads To Helidon in 200; Escape From the Planet of the Tapes in 2002 and The Truth About Dragonhall in 2003.
She has written short films which have been in competition in various film festivals around the world including The Aspen Shortsfest and Locarno.
She is currently working on a novel. 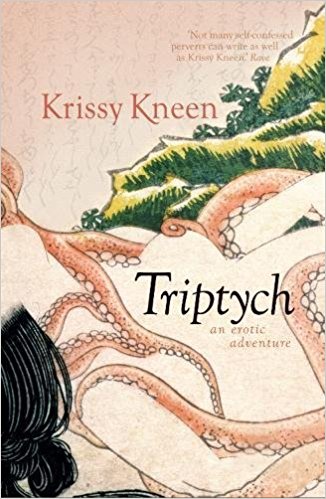