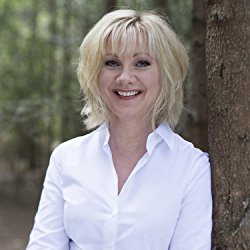 British-Australian thriller author, L.A. Larkin, has been likened to Michael Crichton and Matthew Reilly. The Genesis Flaw was nominated for four crime fiction awards and Thirst described as, ‘The best Antarctic thriller since Ice Station’. Devour, the first book in the Olivia Wolfe thriller series, is published by Constable in the UK and by Hachette in Australia and New Zealand. An adventurer at heart, Larkin has spent time in the Antarctic, and with scientists at the British Antarctic Survey and the Australian Antarctic Division.

L. A. Larkin was born in England and studied literature at the University of London’s Royal Holloway College, graduating with honours. She lives in Sydney and London, and teaches mystery and thriller writing. 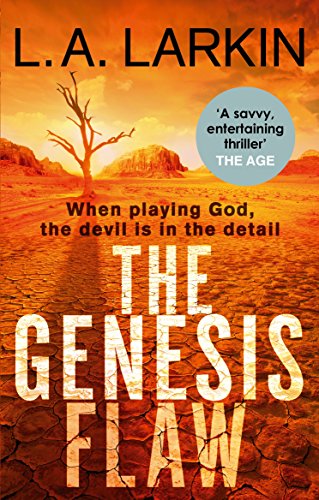 Human experiments in Zimbabwe, an Australian farmer's death, and a Sydney CEO's suicide: these events are linked in the mind of one woman, Serena Swift. A ballsy advertising director with a guilty conscience, she decides to take on one of the world's most powerful producers of genetically modified food, Gene-Asis. Serena disguises herself to infiltrate Gene-Asis in an attempt to expose the company's horrific genetic experiments. But suddenly Swift's informants disappear, and she is hunted by a hired killer and framed for murder. Chased from Sydney to New York, she must face the man she fears most, on his own turf. If she fails, nothing can stop a global catastrophe. And nobody can help her - except a dead man
Buy Kindle Version
Buy Paperback Version 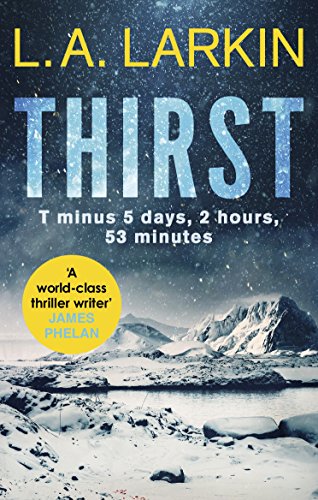 Antarctica is the coldest, most isolated place on earth. Luke Searle, maverick glaciologist, has made it his home. But soon his survival skills will be tested to the limit by a ruthless mercenary who must win at any cost. The white continent is under attack. The Australian team is being hunted down. Can Luke stay alive long enough to raise the alarm? Can he avert a global catastrophe? The countdown has begun. T minus 5 days, 2 hours and 53 minutes . . . Praise for L. A. Larkin: 'Delivers action and intrigue in spades' Peter James 'Action that hits like an ice-pick in the back of the head' John Birmingham 'The stakes are high and the thrills are as plentiful as the ice in this well-crafted thriller' Herald Sun 'Taut and pacey, a thriller for our times. Larkin starts at a frantic pace and doesn't stop' Bunty Avieson
Buy Kindle Version
Buy Paperback Version 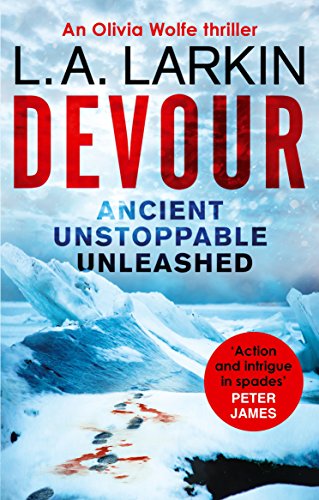 Their greatest fear was contaminating an ancient Antarctic lake, buried beneath the ice for millions of years. They little knew the catastrophe they were about to unleash. Welcome to the high octane world of Olivia Wolfe. As an investigative journalist, Wolfe lives her life in constant peril. Hunted by numerous enemies who are seldom what the first seem, she must unravel a complex web of lies to uncover an even more terrifying truth. From the poppy palaces of Afghanistan and Antarctica's forbidding wind-swept ice sheets, to a top-secret military base in the Nevada desert, Wolfe's journey will ultimately lead her to a man who would obliterate civilisation. She must make an impossible choice: save a life - or prevent the death of millions. Praise for L. A. Larkin: 'In Larkin, Michael Crichton has an heir apparent' The Guardian 'Larkin's fast action style is accompanied by impressive research' The Times 'Olivia Wolfe delivers action and intrigue in spades' Peter James
Buy Kindle Version
Buy Paperback Version
Scroll to top