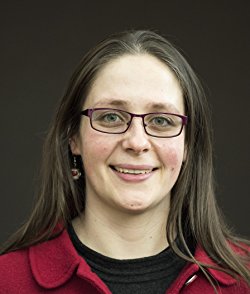 I was born in Melbourne, Australia. An only child, I grew up reading extensively and imagining myself into my favourite stories – for several years I was the unknown sixth member of the Famous Five. My first story, written at age six, was a terribly derivative fairytale called ‘Rose Red and the Nine Pixies’, but it started something and I’ve barely stopped writing since.

First published at age 12, I wrote a series of half-finished fantasy novels and angsty poetry throughout my teenage years, before completing a Bachelor of Arts (Hons) at the University of Melbourne, majoring in media and communications and Chinese, and freelancing extensively as a journalist. My journalism and academic writing has appeared in The Age, The Sydney Morning Herald, The Bulletin, East Asia Forum, Inside Story and South Asia Masala, among others. Deciding that I liked research, I then went on to do a PhD at the Australian National University in Canberra, where I researched China–India relations, but I quickly realised that writing a dissertation left little time for writing anything else. After graduating in 2012, it took participation in National Novel Writing Month (NaNoWriMo) to get my creative juices flowing again, and I completed my first novel, Greythorne, in late 2013. I’m currently researching bushrangers and ghost trains for my next novel, The Iron Line, as well as endeavouring to finish an academic monograph, tentatively titled India and China in the Asia-Pacific, 1890–2030 and running my own communications consultancy, Pure Arts Communications. In 2017 I released my first non-fiction book, Communications for Volunteers: Low-Cost Strategies for Community Groups. I can be contacted here. 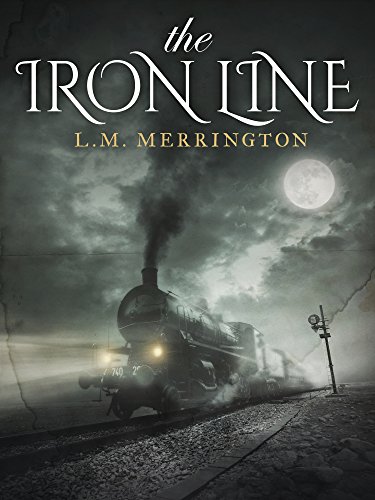 There’s a ghost train that runs along here at night. They say it carries the souls of those bound for hell.” Jane Adams is only twenty-three, but she’s already a widow. A daughter of the railway, after her husband’s death she takes a job as a level crossing gatekeeper in the little town of Tungold, out at the end of the line. But all is not right in Tungold. The townspeople are frosty and unwelcoming, and Jane’s only ally is the new young police constable, Alec Ward, an outsider just like her. When a railway official is murdered, Jane and Alec become determined to get to the bottom of the town’s secrets. Who killed Brian Mathieson? And what is behind the mysterious ghost train? But Jane is also hiding a secret of her own — one that will put her life and everything she cares about on the line.
Buy Kindle Version
Buy Paperback Version 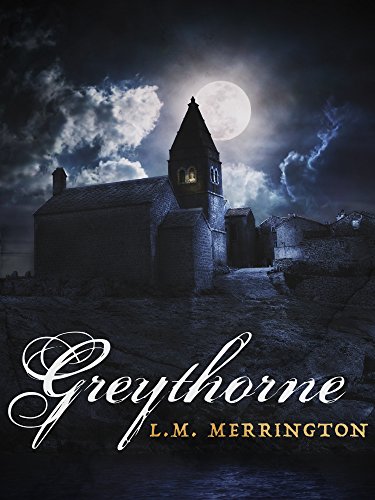 How did Lucy Greythorne die? From the moment Nell Featherstone arrives at Greythorne Manor as a governess to eight-year-old Sophie, she finds herself haunted by the fate of the mistress of the house, and entranced by the child’s father, the enigmatic Professor Nathaniel Greythorne. When a violent storm reveals Lucy’s body is not in her grave, Nell becomes suspicious about the Professor’s research. But what she discovers in his laboratory will turn all her ideas about life and death, morality and creation on their head. Enthralled by a man walking a fine line between passion and madness, Nell must make an impossible choice between life, death, and life after death, where any mistake could be her last.
Buy Kindle Version
Buy Paperback Version
Scroll to top