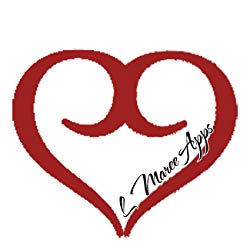 One Weekend Away is L Maree Apps’ debut novel, the result of a lifetime hiding under the sheets reading sexy romance stories. (Don’t tell her dad the bag of second-hand Sweet Valley High novels he gave her was actually filled with racy Mills & Boons!)

When she’s not creating sharp-tongued, quick-witted characters and throwing them into all manner of sticky situations, you can generally find her encouraging her chickens to lay eggs, or chasing the stink bugs of her citrus trees in hopes there’ll be enough limes for a Corona-filled summer. 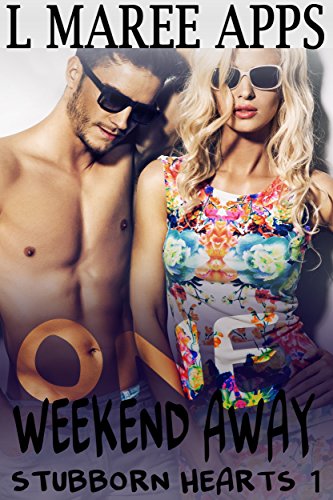 Fake date. Fake identity. But the chemistry is oh so real... Kenzie Matterson knows the pressure of establishing her career in the male dominated field of sports reporting is getting to her when she agrees to masquerade as her twin sister and act as the fake date for a mystery guy at his sister's wedding. In Fiji! Things are further complicated when Kenzie learns the mystery man is none other than the guy who features most regularly in her alone-time fantasies, champion Rugby League player, Mitch Weston. While the chemistry between them is off the charts, and the sex even hotter, Kenzie has made a promise to her sister not to reveal who she really is. Promises to a twin are not easily broken. Besides, a public relationship with an athlete would be the kiss of death to the career she's sacrificed so much to establish. She has no choice but to keep her identity secret and walk away when the weekend is over. Unwilling to end things so soon, Mitch will have to pull out all the moves if he's going to convince this stubborn-minded career woman to take a chance on love. ONE Weekend Away is the first novel in the Stubborn Hearts series of contemporary erotic romantic comedies about independent career-driven women, and the too-hot alpha men determined to win their hearts.
Buy Kindle Version
Scroll to top