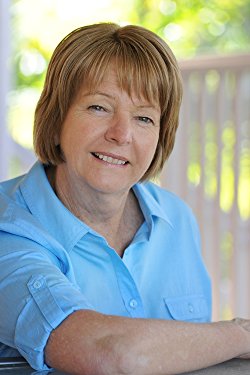 Laura has lived throughout Australia and in the USA and has a passion for creating stories in places where she has lived and travelled. When she isn’t seeking her next adventure, she enjoys hanging out in her creative world with her characters, encouraging them through their life challenges ensuring they get their second chance and happy-ever-after ending. Laura has had many second chance situations of her own and she expects there will be many more. With her son living overseas she looks forward to escaping for a new adventure whenever she can, but always returns home to the Gold Coast to write and be with friends. 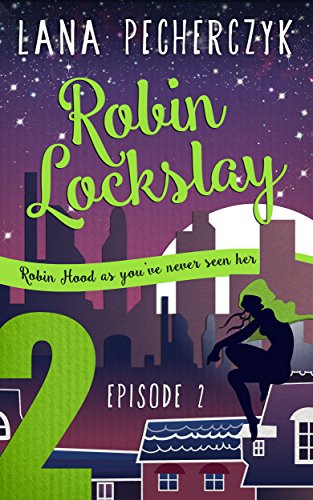 Robin Hood as you've never seen her. After Richard Lionhart catches Robin Lockslay, a thief with a heart of gold, stealing his family heirlooms, he hires her to ferret out corporate espionage at his charitable foundation. When two years later Richard goes missing, Robin must revisit her street urchin ways and join forces with some light fingered friends: Scarlett Wilson, Allana Dale, Jonina Little and the gallant Marius Day. Will she solve the mystery in time to save the man with whom she owes her life? In Robin's own words ... Nominative determinism. It’s a real thing, I kid you not. It’s the theory that a person’s name has inevitable power over the choices they make in life. So, when you hear my name is Robin Lockslay and I break locks, well, you can make up your own mind. It’s not like the first moment I understood what slay and lock meant, I gravitated toward a hairpin and shoved it in a padlock. Ha! No. There were a series of unfortunate events that led to the most complicated moment of my year. A moment where I ran for my life down the tarmac toward a private jet with the son of a billionaire and a case of stolen diamonds.
Buy Kindle Version 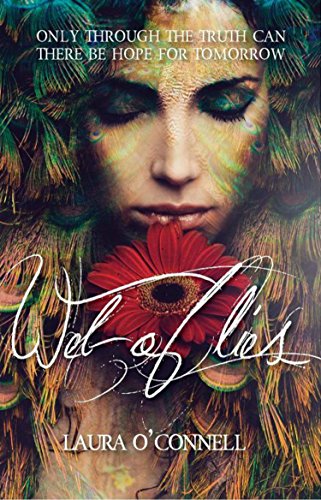 Web of lies: Only through the truth can there be hope for tomorrow

When she was sixteen, Stephanie Jenkins became pregnant. Her sick Aunt Sonia insisted she give up her baby, Ryan, for adoption and care for her. Eight years later, when Lachlan, her teenage sweetheart, returns from America looking for her, she discovers Ryan has been living with Lachlan’s sister. A lot has happened in those eight years and everyone in Lachlan’s family wants the truth to remain hidden. Regardless of what happened all those years ago, Stephanie wants her child back and she is willing to do whatever it takes to have him returned to her care. When Stephanie finds out Aunt Sonia had ties to the Hunt family and she’s not as alone in the world as she’d thought, her decision to take Ryan is even harder. How can she reconcile the decisions made by others eight years ago with her present situation and do what is best for Ryan? Ultimately, there is only one solution, but will she be able to live with that decision? Web of Lies is a heart-warming story about a family’s struggle for the truth, and the power of forgiveness.
Buy Kindle Version 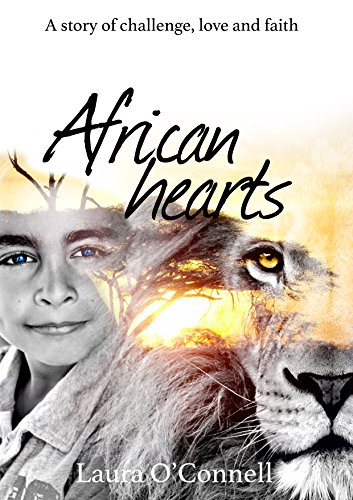 Gina goes to Africa to fulfil her dying brother's wish, but her corporate world is turned upside down when she learns she's guardian of her eight year old nephew she didn’t know existed. How can she take up this responsibility when, three years ago, a child died whilst in her care? Besides, there's little time in her busy corporate life for rearing a boy, let alone knowing how to do that? Her brother's doctor makes a deal with her promising her he will give her tips on rearing a boy, but Kam's deal includes wanting to find out what really lies behind her flashy exterior. His probing questions are way too personal for her and the fact that she’s returning to Australia in two weeks’ time is the only way she can keep him at bay. The people of Gumboli village reach out and show her the true meaning of love, embedding the spirit of Africa within her, making her question her life’s purpose. It isn't until Justin's life is threatened that she realises he is her only living relative and she has a responsibility to save his life. During their care for Justin, her attraction to Kam deepens, but in order to commit to a relationship with him, she has to overcome her prejudices, and Kam has to let go of his painful past. Are they willing to confront their differences, forget the past and step out in faith for the future God has planned for them?
Buy Kindle Version
Scroll to top