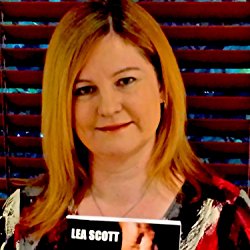 From the time Lea Scott picked up her first crayon, writing has been a lifelong passion. Her mother's cupboards are filled with self-illustrated books and stories penned from an early age. Other random life skills she has gained along the way include the ability to bait her own fishhook and shoot with a deadly aim...
With a degree majoring in Commerce, with studies in Communications and English Literature, Lea could be coined a true 'creative accountant'. She founded her lengthy accounting career in Insolvency - an area steeped in corporate crime. During this time, she faced adversaries both in court and at the end of a gun barrel. This experience first whetted Lea's appetite for crime stories.
The supernatural element in Lea's first novel is inspired by an interest in paranormal forces, which stems from her own experiences of perception and clairvoyance. With an interest in psychology and the delicate balance of the mind, Lea intends to continue to deliver crime thrillers that explore the many facets of the human psyche.
Lea resides by the Brisbane River in Australia and while not writing, she divides her time between family and friends and sharing her knowledge of writing through public speaking engagements and mentoring programs. While she still wets a line from time to time, the only birds Lea likes to shoot these days are the clay-pigeon type. 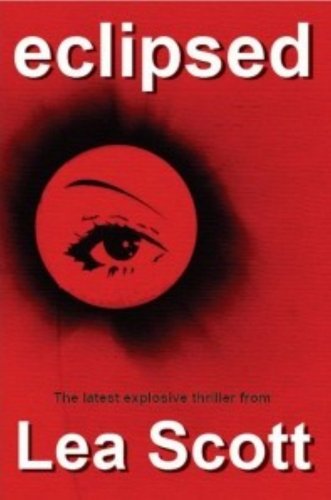 By all appearances, Jade Sheffield has it all; a successful career, intelligence, beauty...but a darker side of her personality has always lain in wait, threatening to eclipse her otherwise conventional life. She becomes involved with Angelo Morley, a respected cardiac surgeon with a dark underworld background and an even darker personality, but is incensed to discover he is married and has been using her as a pawn in his latest scam. When she accidentally kills his wife in a fit of rage, she decides on a course of revenge and self-preservation. But her crime is discovered by the person closest to her. Could she kill a second time in cold blood to protect herself - and risk losing herself to the darkness forever?
Buy Kindle Version
Buy Paperback Version 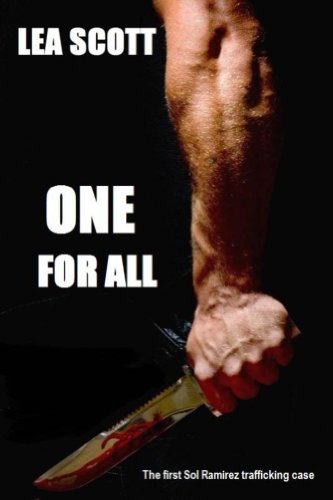 One for All (A Sol Ramirez trafficking case Book 1)

How far will one person go for family? Ex-air force pilot Ricky Winger and his brother-in-law Ted stumble across an underground people trafficking racket at an abandoned airfield in Phoenix, run by a ruthless Mexican cartel. When they kill Ted, Ricky infiltrates the cartel's ranks hell-bent on retribution. Now the cartel has kidnapped his sister and mother for ransom, and the only way to keep them alive is to unlock an age-old family secret to find a stash of money hidden in far-off Australia during a WWII plane crash. Ricky's only chance to find the money is to re-build the rocky relationship with his estranged father, an agoraphobic war veteran living reclusively in the Australian bush, who holds the secret to its location. Sassy, risk-taking undercover detective Sol Ramirez has only ever had one agenda as she climbed the U.S. police ranks - to track down the men who gunned down her parents and trafficked her into child prostitution. With her own personal agenda to avenge her parents' deaths, can she keep her promise to Ricky to keep his family safe while he is away or will the cartel carry out their threat to send Ricky's family home to him in pieces?
Buy Kindle Version
Buy Paperback Version 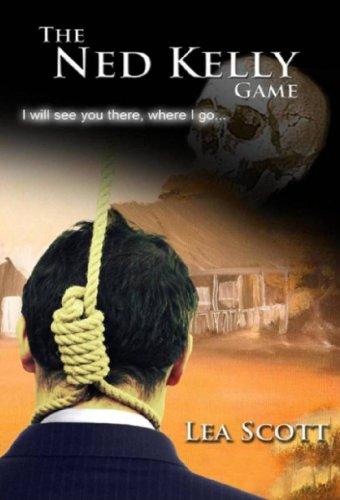 Australia’s most infamous murdering bushranger, Ned Kelly, has been dead for more than 100 years since he was hanged in Old Melbourne Goal. Now it seems he’s back from the dead - and he can’t stop killing! He starts with the four youths who stole his skull from the museum as part of a teenage prank. They’re grown men now, and one by one they’re picked off and ‘hanged by the neck until dead’, just as Kelly was. Felicity Simons, the one girl in on the teenage prank, is now a history lecturer at Australia’s oldest university. When warning messages from Kelly start to appear she embarks on a quest to grant his dying wish, hoping to put mad Ned’s spirit to rest. But has Ned Kelly actually returned, or is there a real killer out there? As the police begin to hunt the killer, Felicity soon discovers she could be his next victim…
Buy Kindle Version
Buy Paperback Version
Scroll to top