Dr Leah Giarratano has had a long career as a clinical psychologist. Her professional background offers a unique selling point in this genre and gives an authenticity to her writing. Leah is an expert in psychological trauma, sex offences and psychopathology and has had many years assessing psychopaths and treating their victims.

She has worked in psychiatric hospitals, with the defence force, and in the corrections system with offenders who suffer severe personality disorders. She has assessed and treated survivors of just about every imaginable psychological trauma, including: hostages; war veterans; rape, assault and accident victims; and has worked with police, fire and ambulance officers.

In 2009 Leah began her television career, presenting Channel 7’s top rating Beyond the Darklands program, on which Leah was the expert psychologist who delved into the psyche of Australia’s most fearsome criminals. 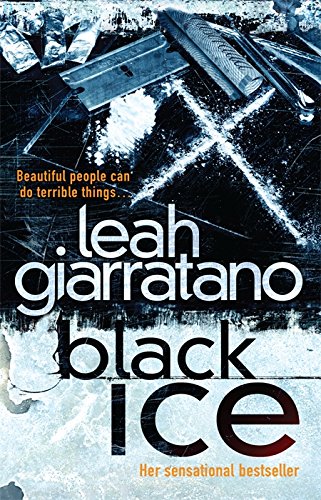