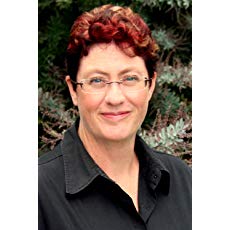 Growing up in Western Australia, Leonie was an avid reader from an early age. Her mother vividly recalls her stating "I can read faster with my eyes than you can with your mouth, Mum..." at around the age of six. Her parents and great aunt encouraged her interest in literature, providing her with books of many different genres, and . She began writing during high school, placing in the Western Australian Young Writers Award in 1980, and she fondly remembers several of her English teachers, who encouraged her to write, both fiction and poetry.

Leonie trained at Curtin University as a physiotherapist and moved to the remote north west of Western Australia, as a new graduate, in late 1986. She continued to write poetry for herself and for friends. Living in the remote northwest, she had the opportunity to work with camels, fight fires as a volunteer fire fighter, and develop vertical rescue and cyclone operation skills with the State Emergency Service.

After relocating to NSW with her husband and two children, Leonie continued to work as a physiotherapist, while still dabbling with writing. Finally deciding to stop procrastinating, Leonie decided to write the novel she'd had sitting in the back of her head for the last twenty years. Her husband and two teenage children have been extremely tolerant of the amount of time she has devoted to writing in the last few years. 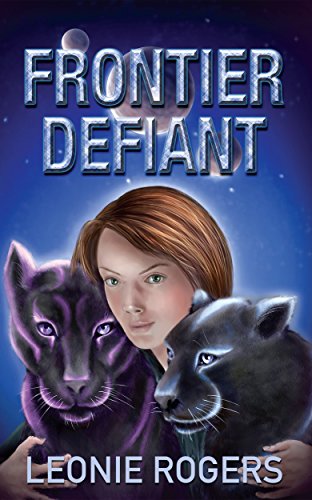 The new-found alliance of Starlyne and human has fought back, but the Garsal invaders are relentless in their desire to conquer Frontier. Once again, Shanna, her fellow cadets, and their starcats find themselves on the front-line. But even as she and the other cadets begin to master their new skills tragedy strikes, and all of Shanna’s resolve is tested as she discovers there is even more at stake than she’d ever believed possible. As Garsal attacks on Watchtower and the other human settlements intensify, the cadets and Patrol Ten are sent on a mission to infiltrate the Garsal ship and free those slaves who hold knowledge that might enable the alliance to strike back. But even as factions start to appear within the seemingly implacable foe, Frontier’s future seems increasingly uncertain.
Buy Kindle Version
Buy Paperback Version
Scroll to top