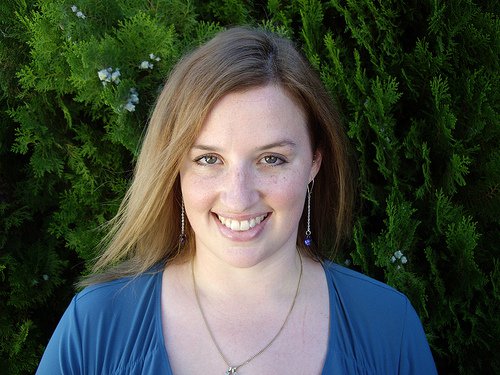 Liia Ann White is an Australian author, hailing from Perth, WA.
She spent her childhood daydreaming about far off lands, creating her own unique characters, reading books about witches, faeries, demons, ghosts and a host of supernatural creatures. Eventually, she gained the courage to put her imagination to work.
A self-proclaimed geek, Liia collects Disney and Star Wars memorabilia and loves all things nerdy.
A vegan animal lover, she wishes to one day have her own rescue shelter for unwanted and ‘unadoptable’ animals. When not writing, she can be found reading or spending time with her dogs.
Liia is a member of Romance Writers of America, Romance Writers of Australia, Passionate Ink, Futuristic, Fantasy & Paranormal Chapter of RWA and Young Adult Chapter of Romance Writers of America, as well as the web mistress for YARWA
Always interested in meeting new people, Liia can be found on facebook or twitter almost constantly. 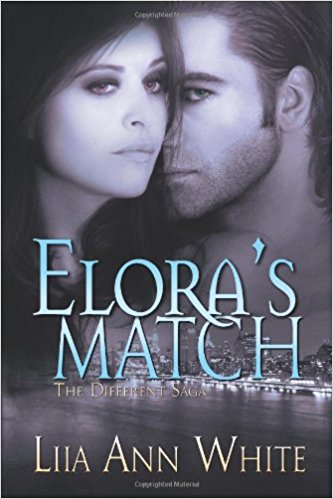 Elora's parents mysteriously disappeared when she was fifteen. She vowed to find answers -- discover what really happened to them. But after twenty-five years of traveling the world she has come up empty handed. Feeling tired and lonely, she settles down in the city her best friend, Caleb, calls home. To lead a regular human existence for a while; like he does. One problem; they're not human. They're Different -- a rare supernatural race known for their beauty, strength and supernatural abilities. Elora is led to a man by a series of visions. Cue Kadin; powerful, sexy and also Different. He is her match -- her soul-mate. Her life has never felt so complete. But it's not all good news. Elora must now deal with a rogue demon Elder hell-bent on taking over Lucifer's reign over Hell. To succeed she needs to steal Elora's power. When she's facing the fight of her life, can Elora really trust Kadin?
Buy Paperback Version 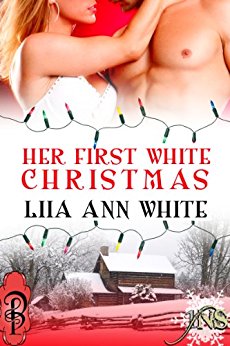 Remy Sommers has grown weary of his playboy lifestyle. He’s ready to fall in love and settle down. Problem is, he doesn’t know where to start. After attending his sister’s wedding, he takes her advice and contacts the 1 Night Stand dating agency – the same agency she used to find her new husband. Bella Donna has had enough of blind dates. She’s always left bitterly disappointed. On the advice of a friend, she contacts Madame Evangeline, hoping her reputation precedes her and she can find Bella Donna her perfect man. A mysterious invitation from Madame Evangeline leads them both to the secluded and exclusive Castillo Lodge in Alaska for a holiday event. Will they get their happily ever after? Or will their first white Christmas end in disaster and disappointment?
Buy Kindle Version
Scroll to top