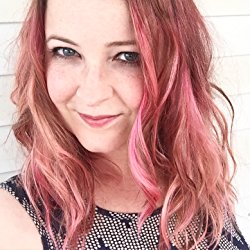 Lili Wilkinson is the author of nine books, including Scatterheart and Pink. She established insideadog.com.au, the Inky Awards and the Inkys Creative Reading Prize at the Centre for Youth Literature, State Library of Victoria. Lili has a PhD in Creative Writing from the University of Melbourne, and now spends most of her time reading and writing books for teenagers. Her latest novel is Green Valentine. 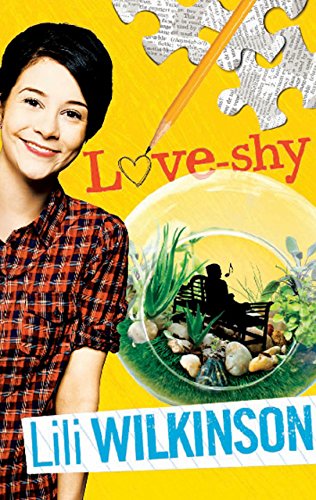 Penny Drummond aspires to be a journalist. A good one. A Pulitzer prize-winning journalist. In the meantime, she's honing her journalistic skills on the East Glendale Secondary College Gazette. When she discovers a boy at her school is posting anonymous messages on loveshy.com, Penny believes she has found just the story that will help make her name. Her mission: find him, fix him, feature-article him. Next stop: Pulitzer Prize. But what will become of her 'journey of the soul' article if the love-shy boy is not who she expects? And what happens when Penny finds that her soul might be in need of a little attention as well?
Buy Kindle Version
Buy Paperback Version 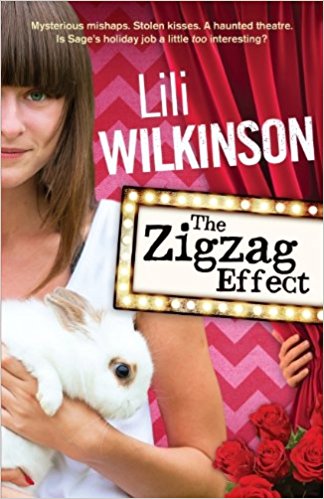 Sage is delighted to land a job at a theater. Mostly because it will earn her the money she needs for the photography course she's coveted since she first picked up a camera. And working for a magician should be interesting, right? Plus there's a cute stagehand named Herb, who could make it even more interesting. But Sage, Herb, and The Great Armand's beautiful assistant Bianca stay late at the theater one night, and a wand gets broken—on the stage. Bianca is horrified, convinced they've brought a curse upon themselves. Sage and Herb dismiss her concerns as irrational superstitions, even after they are mysteriously locked in the supply cupboard. Together. Overnight. And then things really go wrong, at the theater and at home. Sage must figure out who to trust, who's hiding secrets, what's real, and what's just clever trickery. Because when a person truly disappears, it is likely that there are more sinister elements at work than magic
Buy Kindle Version
Buy Paperback Version 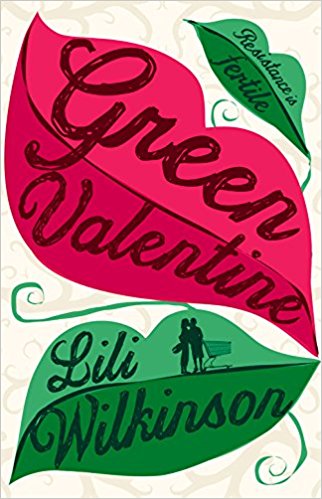 Astrid Katy Smythe is beautiful, smart and popular. She's a straight-A student and a committed environmental activist. She's basically perfect. Hiro is the opposite of perfect. He's slouchy, rude and resentful. Despite his brains, he doesn't see the point of school. But when Astrid meets Hiro at the shopping centre where he's wrangling shopping trolleys, he doesn't recognise her because she's in disguise - as a lobster. And she doesn't set him straight. Astrid wants to change the world, Hiro wants to survive it. But ultimately both believe that the world needs to be saved from itself. Can they find enough in common to right all the wrongs between them?
Buy Kindle Version
Buy Paperback Version 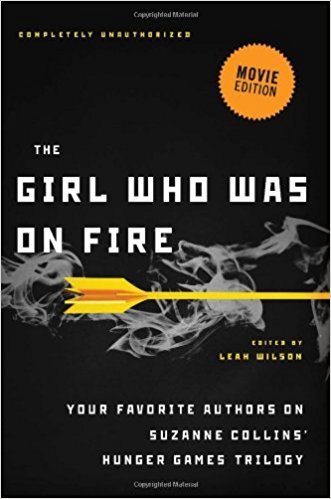 The Girl Who Was on Fire (Movie Edition)

Katniss Everdeen’s adventures may have come to an end, but her story continues to blaze in the hearts of millions worldwide. In The Girl Who Was on Fire - Movie Edition, sixteen YA authors take you back to the world of the Hunger Games with moving, dark, and funny pieces on Katniss, the Games, Gale and Peeta, reality TV, survival, and more. From the trilogy's darker themes of violence and social control to fashion and weaponry, the collection's exploration of the Hunger Games reveals exactly how rich, and how perilous, Panem, and the series, really is. • How does the way the Games affect the brain explain Haymitch’s drinking, Annie’s distraction, and Wiress’ speech problems? • What does the rebellion have in common with the War on Terror? • Why isn’t the answer to “Peeta or Gale?” as interesting as the question itself? • What should Panem have learned from the fates of other hedonistic societies throughout history—and what can we?
Buy Kindle Version
Buy Paperback Version
Scroll to top