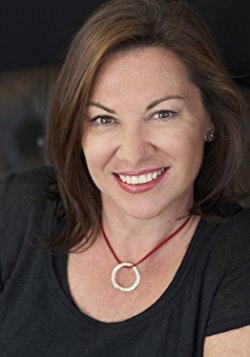 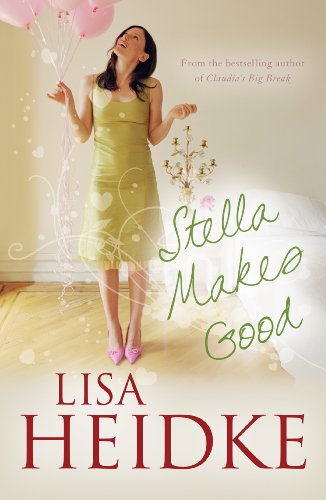 Stella Sparks is on good terms with her ex-husband, Terry, despite the fact he left her for another woman. Stella's philosophical - the marriage had run its course, they remain friends and the wellbeing of their kids is central to both of them. Stella's two closest friends, Carly and Jesse, envy her togetherness and wish they could emulate it. Jesse's husband, Steve, is a control freak who's driving her crazy, but she has two small children and can't see a way out. Carly, meanwhile, suspects her husband is having an affair and isn't sure what to do about it. Stella's life takes a distinctly upward turn when she meets a handsome, apparently single - no ring, anyway - father at her son's school speech night. For Carly and Jesse, however, the search for happiness and fulfilment proves more elusive. With a healthy dose of humour and romance Stella Makes Good is about the games we play, the secrets we keep, the unpredictable nature of life and the importance of female friendship.
Buy Kindle Version
Buy Paperback Version 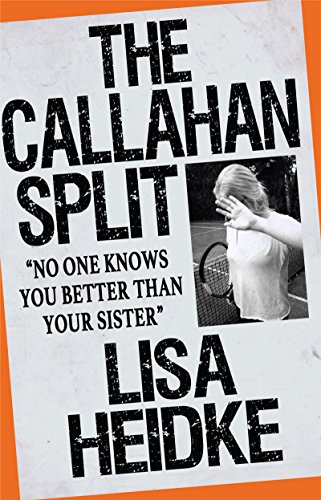 The Callahan Split: No One Knows You Better Than Your Sister

No one knows you better than your sister. In tennis, as in life, nothing ever goes truly to plan. Samantha and Annie Callahan are successful doubles champions -- the toast of the Olympics, Wimbledon, and Flushing Meadow. But their winning partnership spirals out of control when Annie's new boyfriend announces their engagement at the Australian Open in Melbourne. Bear, the sisters' coach, guides Annie as much as she'll allow. But when she insists on dropping Samantha in favour of a singles career, her game and rankings plummet. Samantha is left floundering. Disillusioned, her only sweet spot is the growing passion between her and Bear. Amidst rising anger and betrayal, Samantha completely changes both their destinies when she does the unthinkable after a devastating Wimbledon loss. The sisters are driven to create new lives by confronting the past and taking control of the present. But can Samantha and Annie both win?
Buy Kindle Version
Buy Paperback Version 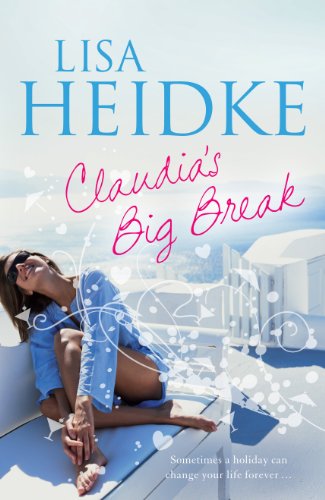 Claudia Taylor's life is a mess. Her twenties and thirties seem to have disappeared in a haze of boring office jobs, unsuitable shags and superficial spending. Her latest disaster? An ill-advised fling. In an attempt to get some perspective on her life, Claudia jets off to glorious Santorini with her two best friends, Tara and Sophie. But it's not long before they're shaking their heads at some of Claudia's shenanigans. Meanwhile, Sophie and Tara are wrestling with their own issues. Sophie, a former high-flying career woman, is struggling with being a stay-at-home mother and her husband's nasty ex-wife. Tara, meanwhile, is sick of her dead-end job and trying to write a novel. Claudia's Big Break is an hilarious novel about friendship, romance, laughter and loyalty. It's also about three women taking stock of their lives - with a bit of drunken karaoke thrown in to the mix. For Claudia and her friends, life will never be the same after their much-needed holiday in paradise.
Buy Kindle Version
Buy Paperback Version
Scroll to top