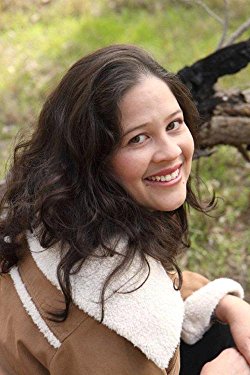 Loretta Brabant spent most of her childhood with her head in a book. She has always enjoyed the escapism of a good story. Born in Australia, Loretta was raised in a city known as Perth. She currently still lives there with her husband and four children. When she is not writing or being a mum, she loves curling up with a good yarn. Her other interests include traveling and great food.
Loretta writes longer Australian romances under the name Loretta Hill. 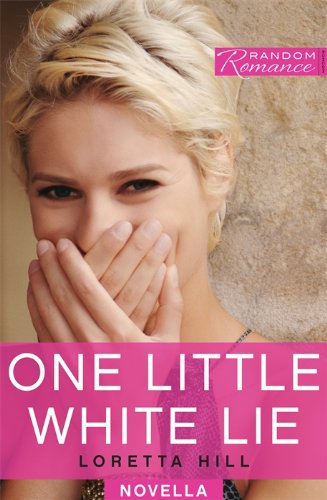 What do you do when your best friend is the serial match-maker from Hell? Single girl Kate Dreson knows that her friend, Lisa, is not going to leave her alone unless she tells her that she is happily dating someone. Who knew that one little white lie could so blatantly backfire? The imaginary boyfriend she described to her friend so lovingly suddenly walks into her life and starts making himself comfortable in it. Trapped by her lie, poor Kate is powerless to stop him. But the real question is, does she really want to?
Buy Kindle Version 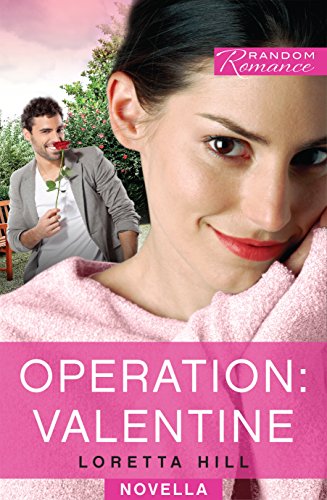 "Once upon a time, there was a young girl called Sarah Dubert who needed to fall in love in six weeks . . ." Thanks to food poisoning, broken dates, airport malfunctions and even death, Sarah Dubert has never had a boyfriend on Valentine's Day. However this year she's determined to break the curse and snare herself a man before Big V. Signing herself up to the online dating site soulmates.com, she begins eliminating possible candidates through dates at her favourite bar, The Blue Saloon . . . Owen Black, the handsome new owner of The Blue Saloon, likes his women fast, experienced and temporary. A woman on a mission to find love - particularly one with a six-week deadline - would normally have him running for the hills. So why is he so uncharacteristically interested in Sarah's search? And, more importantly, the success of her dates.?
Buy Kindle Version 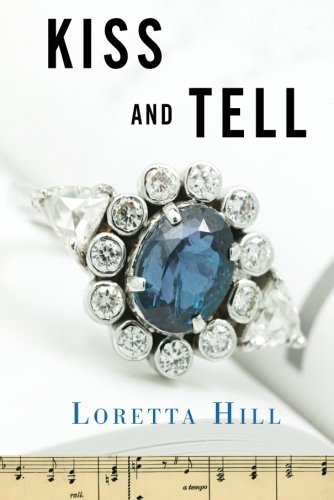 When Alex's sister dies in a tragic car accident, she is left as the legal guardian to her sister's two young daughters. A budding freelance journalist, Alexis barely makes enough money for herself, let along a mini-family. Upon learning that the elusive jazz singer Max Deroux is coming to town to celebrate his thirtieth birthday, Alexis realizes that this could be her big chance to turn things around. Getting an exclusive interview with this famous recluse is worth thousands. She had expected that crashing his birthday ball while pretending to be a rich socialite would be hard. And managing to get some alone time with him even harder. But what Alexis hadn't counted on was her professional interest turning into attraction and her indifference becoming admiration. Max is everything she's ever wanted in a man. If only she wasn't everything he's always hated...
Buy Kindle Version
Buy Paperback Version
Buy Hardback Version 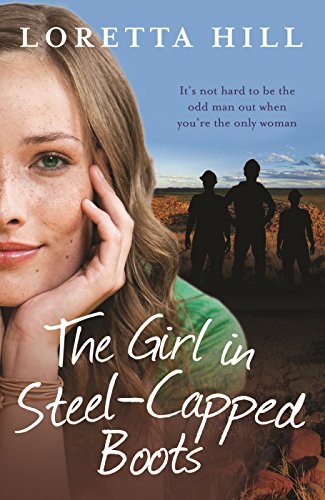 The Girl in Steel-Capped Boots

Lena Todd is a city girl who thrives on cocktails and cappuccinos. So when her boss announces he's sending her to the outback to join a construction team, her world is turned upside down. Lena's new accommodation will be an aluminium box called a dongar. Her new social network: 350 men. Her daily foot attire: steel-capped boots. Unfortunately, Lena can't refuse. Mistakes of the past are choking her confidence. She needs to do something to right those wrongs and prove herself. Going into a remote community might just be the place to do that, if only tall, dark and obnoxious Dan didn't seem so determined to stand in her way ...
Buy Kindle Version
Buy Paperback Version
Scroll to top