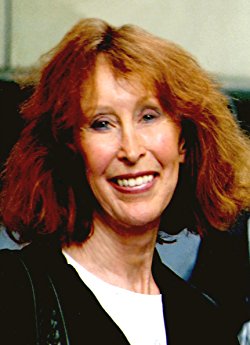 Lorraine Campbell is a licensed shorthand writer. She worked for seventeen years as a court reporter with the Victoria Government Reporting Service, providing verbatim transcripts of Supreme Court criminal trials and in other jurisdictions. She has also been a freelance court reporter in the Australian Industrial Relations Commission.

She holds an Arts degree from Monash University, majoring in Philosophy and English Literature, and has studied French and German for a number of years. Her previous novels are Resisting the Enemy and In Mortal Danger. Her third novel The Butterfly Enigma was published on 8 December 2015. Her articles have been published in OnLine Opinion, News.com.au, and Girl.com.au.

One of her great loves is classic English sports cars. Amongst others, she has owned a red Triumph Herald, a white Triumph TR4A, and for the last twenty years has driven a mimosa yellow Triumph TR6 – one of the last series ever made. It had a hard top, soft top and tonneau cover. ‘I really loved that car,’ she says. ‘My husband used to call it the ferret staff car. I sold it a few years ago and still miss it terribly.’

A resident of Melbourne’s bayside, Lorraine adores the opera, theatre and movies. She also likes to keep fit and runs every morning along the beach and in the local parks.

Currently, she is hard at work on her next novel. What she would really like to be doing is lying on a chaise longue, popping chocs and reading crime thrillers – or absolutely anything by Alan Furst. 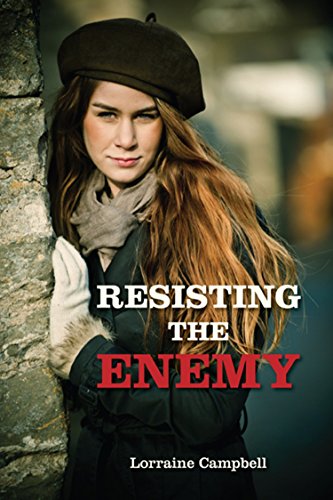 Resisting the Enemy follows the story of Valentine de Vaillant - known as Valli - from a twelve-year-old schoolgirl in Australia to a young woman living in German Occupied France. From the moment Valli joins a Resistance Group, she engages in a series of clandestine activities that at any moment could lead to arrest by the dreaded Gestapo. When a German Army officer is billeted at her grand-mother's villa, Valli's world is thrown into turmoil. How can she possibly reconcile her growing attraction to a German - a member of a brutal and oppressive regime - with her life as a French patriot and resistant? Resisting the Enemy is a thrilling story of conflict, danger and passion. A love between enemies that seems impossibly doomed. It moves from the beaches of Australia, to the boulevards of pre-war Paris, through the German invasion and the dark years of the Occupation. It is also about music and opera, the enduring bonds of friendship, and one young woman's fight to resist oppression, no matter what the odds.
Buy Kindle Version
Buy Paperback Version 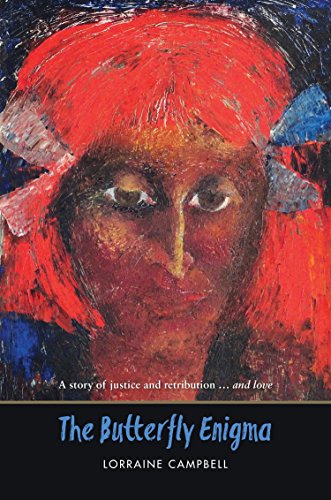 A thrilling new novel from the author of the 'Resisting the Enemy' series. Lena, the lost child... Found wandering the streets of wartime Paris. No-one knows her real name or where she came from. Australia in the 'Swinging Sixties.' Lena is working in the Melbourne Law Courts. One day in court she hears a man's voice. A voice that sounds hauntingly familiar. A voice that sends icy chills down her spine. Is it possible that this man has something to do with her unknowable past? Lena embarks on a search for more. A newspaper story. A history. A connection. And slowly, layer by layer, the past is peeled away, revealing a picture of evil involving thousands of lives and touching on Lena's own personal tragedy. 'The Butterfly Enigma' ranges from the submarine-patrolled sea lanes of the Baltic to the courtrooms of mid-sixties Australia, to the island of Crete, to Paris, Tel Aviv, and Rio de Janeiro. A gripping story of one young woman's search for her lost past. Above all, her passionate and overwhelming desire for justice and retribution.
Buy Kindle Version
Buy Paperback Version 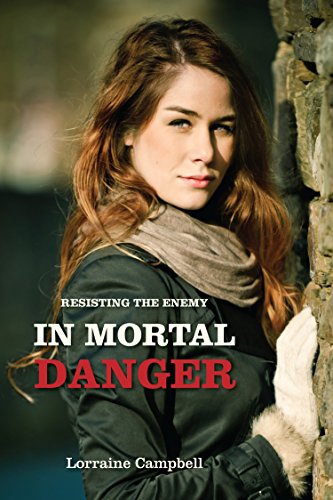 My name is Valentine de Vaillant. I once had a brother, Florian. He's now dead. So too are my mother and father. I live with my grand-mere in the Villa Mimosa. A German officer is billeted with us. Most likely he suspects I'm in the Resistance. He could report me to the Gestapo at any time. Every day I live in fear of something happening to my friend Marguerite and her brother Aleksander ...' France 1943. Life under the German Occupation has become even more dangerous for those in the Resistance. For Valli, living under the same roof as the enemy, there is now an added danger. The more she comes to know Maximilian von Stahlmann, the harder it becomes to resist her growing feelings for him. When her dearest friend, Marguerite, is arrested, Valli faces her most perilous situation yet. Time is running out. In order to save her friend, she must risk everything. Be willing to do whatever it takes. Even if it means putting her own life in jeopardy. But for Valli, the price of freedom is never too high.
Buy Kindle Version
Buy Paperback Version
Scroll to top