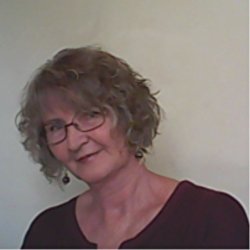 After writing a number of children's books, Louise Forster turned to her favorite genre, romance with humor and a dash of mystery. In 2008 she came third in the Charter Oak Romance Writers' Golden Acorn Excellence in Writing Award with The Secret Life of Bob, released under the new title, Home Truths, followed by, Finding Elizabeth. Louise lives on the north east coast of Australia surrounded by a loving family, four dogs, three cats, a rabbit, ducks, bandicoots, echidnas and several carpet snakes (pythons) that make an appearance when least expected. 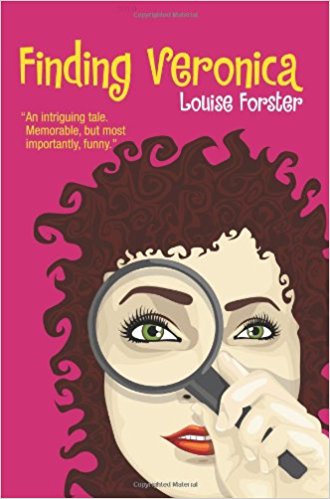 London based chef, Jennifer Dove believes she leads an exciting life, until her unconventional sister, and wanna-be Goth niece, join her to attend their uncle's mad-cap funeral in Australia. Barely hours into her stay, she disturbs an intruder and is questioned by the police. Sexy local, Calum McGregor, is an easy going guy, unless he thinks Jennifer is in danger. Throw in fluffy pink stilettos, her uncle's missing girlfriend Veronica, a house that wants to fry her, a fireman to the rescue, a Russian skulking about, and already life is more interesting, and it's only day two. Will she ever unravel her uncle's cryptic message? Time is running out, in more ways than one.
Buy Kindle Version 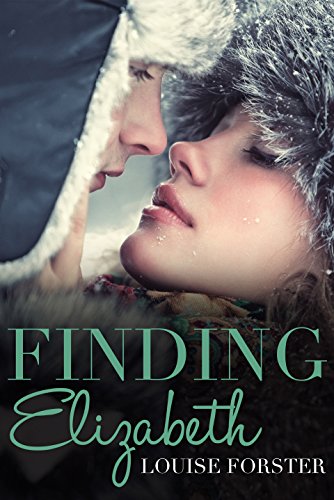 After a lifetime in the bright lights and the big city as a prima ballerina, Katherine Bell has finally returned home to her small, snowy town where the weather might be frightful, but her friends and family are delightful. She's ready for a quiet life using her skills and knowledge to help her community. But things aren’t as simple as she hoped. There’s a blizzard outside, a daredevil girlfriend in her house, and a persistent, sexy Australian called Jack Riley who needs to be kept at arm’s length. And something sinister has stalked her to her snowy hideaway…
Buy Kindle Version
Buy Paperback Version 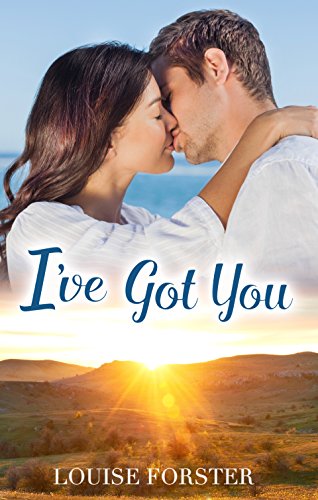 She’s at risk of drowning in more ways than one – and he’s the last person she expects to pull her out of the water. Belle Fabrini is sailing through the Whitsunday Islands to see her grandfather, when she’s caught in a freakish storm. Luckily, Kabe Hunter finds her and hoists her on board his yacht just before a huge wave threatens to end her life. Belle hasn’t seen Kabe since high school, a time she spent crushing on Kabe in a big way. Now he’s sitting across from her in a tiny cabin wearing nothing but a towel. But Kabe has a reputation for loving and leaving gorgeous tourists, and Belle doesn’t need any more complications in her life. Kabe, however, has other plans. Belle has always been different, and it seems like only he can see through her happy-go-lucky façade to the pain behind. Belle is drowning in her secrets, but Kabe has no intention of losing her, now that he’s finally found her again.
Buy Kindle Version
Buy Paperback Version 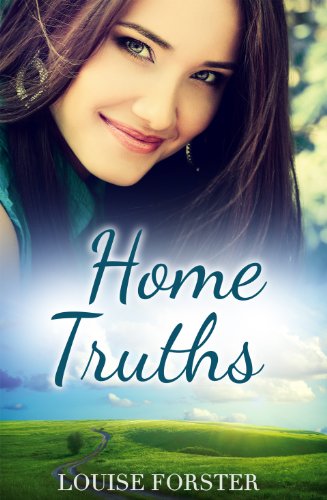 London-based chef Jennifer Dove loves her exciting, fast-paced life and she has every intention of returning to it ASAP. This trip to Tumble Creek — middle-of-nowhere Australia — is just a blip, a trip out of time, to visit her sister and niece and farewell her beloved Uncle. But barely hours into her stay, she disturbs an intruder in her uncle's house, is questioned by police, and finds a pair of fluffy pink stilettos in the bedroom. Things are not all they seem in Tumble Creek, and much as she tries not to, Jennifer is sucked in to the mystery surrounding her uncle. Who is his girlfriend Veronica, and why is she not here? What are the locals hiding? And why can she not get sexy local Calum McGregor out of her mind? All is not what it seems in this sleepy, small town, and as Jennifer unravels its mysteries, she might just be tying herself to Tumble Creek forever.
Buy Kindle Version
Buy Paperback Version 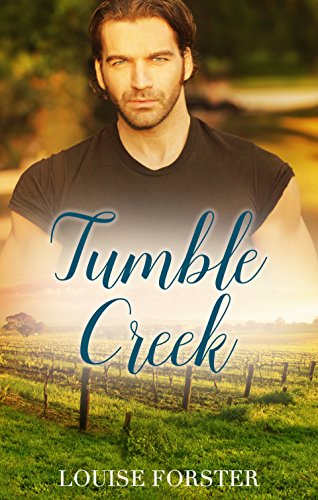 In the sequel to Home Truths, Louise Forster returns to the sleepy country town of Tumble Creek with the story of a cop, a teacher and a mystery that will bring them together or tear them apart. Art teacher and occasional life model Sofie Dove wants to know what’s up with Brock Stewart. Everything about the ex SAS soldier turned police officer seems to scream passion and it’s all for her but he just won’t express it. All she knows is that he has a past that still keeps him up some nights. After a semi-trailer crashes through Sofie’s house and the driver disappears into thin air, Brock insists he’s the only one who can keep her safe but can he, when they can’t seem to trust each other? While Sofie works on figuring out why this man keeps giving her mixed messages, Brock is determined to find out who’s out to get her as they both find out why falling in love is a bit like being hit by a truck.
Buy Kindle Version
Buy Paperback Version
Scroll to top
We use cookies to ensure that we give you the best experience on our website. If you continue to use this site we will assume that you are happy with it.Ok