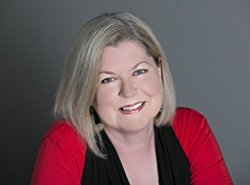 Louise Reynolds is an author of contemporary romantic fiction. Born in Sydney, she spent her childhood frolicking on beaches before moving to Melbourne at age 10. After one look at Melbourne beaches she got a library card and started to read. It was a logical step to take her love of romance novels to the next stage and tell her own stories. After some success in writing competitions she's thrilled that her warm, heartfelt romances have found an audience.
By day, she works in the commercial lighting industry, lighting anything from bridges to five star hotels. By night, she's working her way through a United Nations of fictional heroes.
After a lifetime of kissing frogs one finally turned into a prince and she lives with her partner in Melbourne's inner north. She loves live jazz, cooking complicated meals that totally destroy the kitchen, and dining out. She has embraced Melbourne by wearing far too much black. 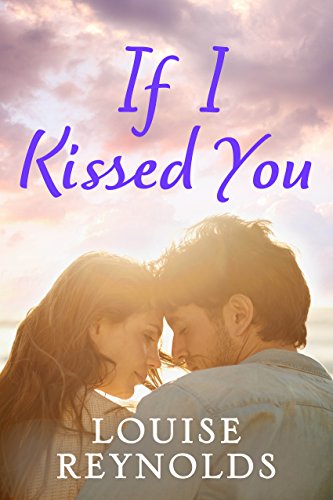 If I Kissed You: Destiny Romance

Raised by a pair of hopeless hippies, Nell Connor had to grow up quickly. But now her father, awash in whisky, has handed her the reins of his Irish pub. After obliterating every trace of Ireland, Nell has transformed it into a smart, and trendy bar. Business is booming but, outside of work, things aren't going so smoothly. When gorgeous musician Declan Gaffney arrives, it's clear he's definitely not Nell's type. He's Irish (therefore must be feckless and unreliable), he sings romantic Irish ballads (which Nell hates) and his nomadic lifestyle reminds her of some of the most painful parts of her childhood. After Declan helps Nell out of a tricky situation, her father takes a shine to him and starts matchmaking. And when her aura-reading mother turns up, Nell's carefully ordered life is thrown into chaos. She's losing control but the biggest shock of all is yet to come ... In a story that shines a light on the unusual forms family can take, Nell must accept that sometimes love takes you in unexpected directions.
Buy Kindle Version 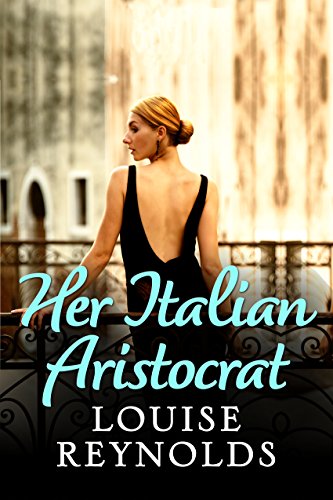 On a mission to buy a prestigious shoe company, Australian career girl, Gemma Parkinson, arrives in Italy determined to succeed. But when she falls ill, effortlessly handsome local aristocrat, Luca Andretti, is on hand. Suspicious about Gemma's presence in his town, he offers to let her recuperate in his amazing palazzo. Surrounded by the lavish trappings of the rich &- servants, designer clothes, fine food and wine &- Gemma is completely out of her depth. Intent on saving the town's local industry, Brunelli Shoes, from foreign take-over, Luca throws every obstacle he can in Gemma's path. Headstrong, savvy and equally determined to successfully wrestle the company away from him, Gemma fights Luca all the way. But Luca's life of privilege masks a private world of pain and Gemma has demons of her own. As they come to understand one another, their growing attraction starts getting in the way. This moving love story involving two people from very different backgrounds is a delightful, contemporary romance in a gorgeous Italian setting.
Buy Kindle Version 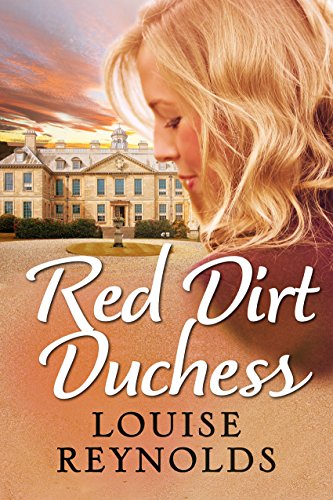 When English society playboy Jonathan Hartley-Huntley is sent to outback Australia after a disastrous affair with his editor, all he wants is to take a few pictures, do a quick interview and get back to his usual life of luxury as soon as possible. Until he meets his host, the irresistible Charlie Hughes, and suddenly the back of beyond is a lot more appealing. Running the pub is a labour of love for Charlie and she has no desire to ever leave the tiny town of Bindundilly. That is, until Jon discovers an old painting that raises questions about both their lives. Charlie impulsively decides to follow him to London, and as the feelings between them begin to deepen, she starts to wonder if there's more to life than the pub. But at Jon's family home, the magnificent Hartley Hall, they become acutely aware of the differences between them, and it soon seems clear they have no future together – especially if Jon's mother has her way. Family and tradition threaten the course of true love in this warm and witty novel from the author of Outback Bride and Her Italian Aristocrat.
Buy Kindle Version 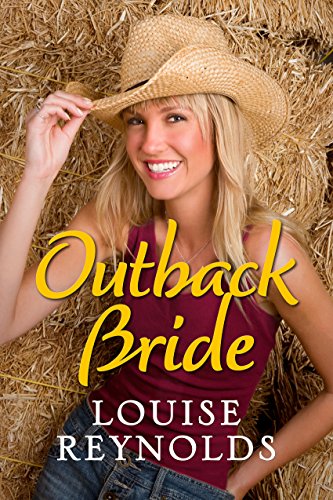 Legal star Lara Burke has worked hard to escape her country past and is finally on the way to being made a partner at her city law firm. At the worst possible time, her former flame Jake Forester arrives, bringing tragic news from home. Forced to return to her family property, Jindaburra, Lara must confront her past at the home she loved and lost. But big-sky country and bittersweet memories are not all that await her at Jindaburra. As Lara's past and present collide, old passions are rekindled and new connections are formed. And as her visit comes to an end, how will Lara choose between the city life she's grown to love, and the life she left behind?
Buy Kindle Version 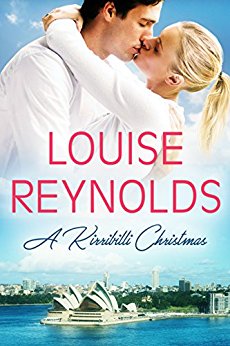 When Shelby Collins left Sydney for LA eight years ago, she vowed never to return. But far from setting the world on fire, she’s nearly broke and has been left alone by her wealthy boyfriend at Christmas. Suddenly homesick, she finds herself drawn back to the childhood home she thought she’d left behind . . . Her old family home now belongs to Dan Sayers, the boy from the wrong side of the tracks who found a new start in Kirribilli. When he spots Shelby dragging her suitcase up the front steps on Christmas Eve, it stirs emotions he’d thought long buried. It’s been four years since he last saw her. Then, she’d been aloof, a stranger in designer sunglasses and killer heels, barely acknowledging their shared past. As Christmas unfolds, Shelby and Dan grow closer than ever before and Shelby begins to see her ramshackle home in a new light. But before she and Dan can have any hope of a future together, they must first confront their past.
Buy Kindle Version
Scroll to top