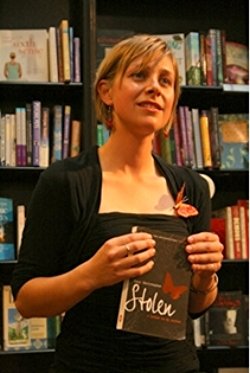 Lucy Christopher, author of Stolen and Flyaway, was born in Wales but grew up in Australia, living in Melbourne from the age of nine until she completed her undergraduate degree at Melbourne University. After various attempts at being an actor, a coffee maker, a waitress and a nature guide, she moved back to the UK to earn a distinction in a Creative Writing MA from Bath Spa University. Lucy took on part-time work as a university lecturer at Bath Spa University, teaching on the undergraduate and the MA creative writing courses, and is currently undertaking a PhD to explore the ways that Australian literature represents wild places, particularly in its writing for young adults. Lucy's debut novel, Stolen, was written as part of this PhD 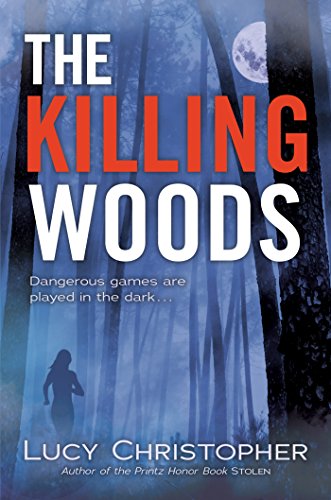 Fatal attraction, primal fear, survival in the forest: From the author of the Printz Honor Book STOLEN, the highly anticipated thriller about deadly games played in the dark. Ashlee Parker is dead, and Emily Shepherd's dad is accused of the crime. A former soldier suffering from PTSD, he emerges from the woods carrying the girl's broken body. "Gone," he says, then retreats into silence. What really happened that wild night? Emily knows in her bones that her father is innocent -- isn't he? Before he's convicted, she's got to find out the truth. Does Damon Hilary, Ashlee's charismatic boyfriend, have the answers? Or is he only playing games with her -- the kinds of games that can kill?
Buy Kindle Version
Buy Paperback Version
Buy Hardback Version
Scroll to top