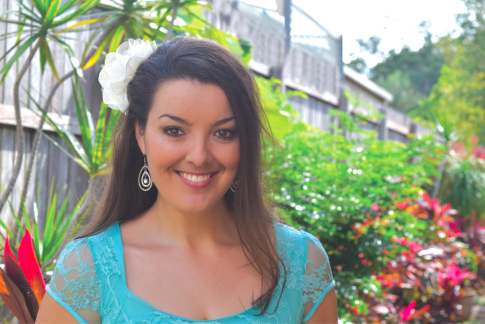 Having studied both journalism and academic writing at university, Lynette Noni completed a degree in human behaviour before venturing into the world of fiction. She is the author of the bestselling YA fantasy series, The Medoran Chroncles, as well as a second YA series (the first book entitled Whisper) due for release internationally in 2018.

Lynette’s engaging author talks and writing workshops make her a sought after presenter for schools, both local and interstate, and for National Youth Week activities. She also presented the 2016 Inter-School Readers’ Cup for the Sunshine Coast region (on behalf of the Children’s Book Council of Australia).

Lynette was one of two YA authors featured on the inaugural ABC Radio #OzYA broadcast in early 2016. 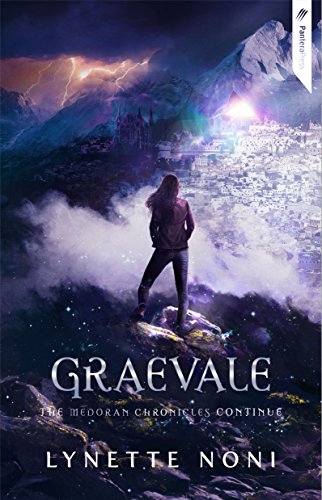 Book 4 in The Medoran Chronicles: Who will live and who will die? “Light or dark, only one can win. This world cannot survive in shades of grey.” Now that Aven Dalmarta sits upon the throne of Meya, Alex is in a race against the clock to save the mortals of Medora from the Rebel Prince’s wrath. Guided by a haunting and unspeakable vision of the future, Alex and her friends must warn the mortal races. But making new allies out of old enemies proves difficult. Under the guidance of a mysterious mentor, Alex learns to strengthen her gift to fight the challenges she now faces. But in a world where nothing is certain, Alex is sure of only one thing: Aven is coming. The Medoran Chronicles by Lynette Noni has been described as ‘a game changer’ in YA fiction. A page-turning fantasy series about friendship, finding yourself and the ultimate battle of good versus evil, The Medoran Chronicles is perfect for fans of Sarah J. Maas and Rick Riordan. Building to a stunning climax, with shocking twists and devastating losses, Graevale is an unforgettable read.
Buy Kindle Version 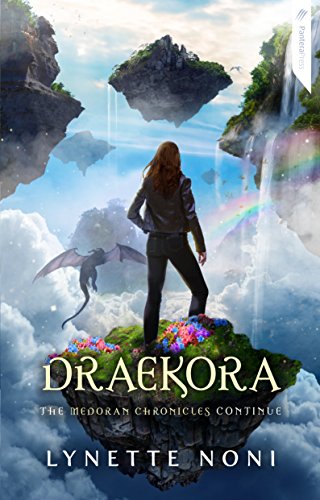 “I swear by the stars that you and the others slain tonight will be the first of many. Of that you have my word.” With Aven Dalmarta now hiding in the shadows of Meya, Alex is desperate to save Jordan and keep the Rebel Prince from taking more lives. Training day and night to master the enhanced immortal blood in her veins, Alex undertakes a dangerous Meyarin warrior trial that separates her from those she loves and leaves her stranded in a place where nothing is as it should be. As friends become enemies and enemies become friends, Alex must decide who to trust as powerful new allies—and adversaries—push her towards a future of either light… or darkness. One way or another, the world will change…
Buy Kindle Version 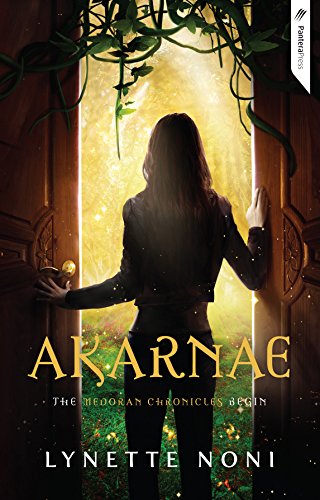 The first of the five-part MEDORAN CHRONICLES offers a new slant on magical parallel worlds – it’s Harry Potter meets X-Men, with a twist of Narnia. With just one step, 16-year-old Alex Jennings's world changes - literally. Dreading her first day at a new school, Alex is stunned when she walks through a doorway and finds herself stranded in Medora, a fantasy world full of impossibilities. Desperate to return home, she learns that only Professor Marselle can help her... but he's missing. While waiting for him to reappear, Alex attends Akarnae Academy, Medora's boarding school for teenagers with extraordinary gifts. She soon starts to enjoy her bizarre new world and the friends who embrace her as one of there own, but strange things are happening at Akarnae, and Alex can't ignore her fear that something unexpected... something sinister... is looming. An unwilling pawn in a deadly game, Alex's shoulders bear the crushing weight of an entire race's survival. Only she can save the Medorans, but what if doing so prevents her from ever returning home? Will Alex risk her entire world... and maybe even her life - to save Medora?
Buy Kindle Version 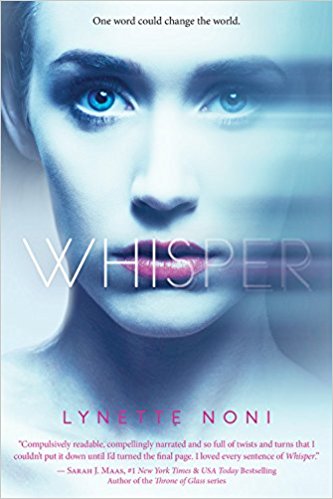 For two and a half years, Subject 684 --- "Jane Doe" --- has been locked underground in a secret government facility, enduring tests and torture. In that time, she hasn't uttered a single word. Not even her real name. Jane chooses to remain silent rather than risk losing control over the power within her. She alone knows what havoc her words can cause. Then the authorities put her in the care of the mysterious Landon Ward, and Jane is surprised when he treats her like a person rather than a prisoner. Ward's protective nature causes her resolve to crack in spite of her best efforts to resist. Just as Jane begins to trust him, though, a freak accident reveals the dangerous power she has concealed for years. It also reveals that the government has been keeping secrets of its own. Now Jane's ability is at the heart of a sinister plot for vengeance, and she has to decide whom she will trust ... and whom she will help. Well-known throughout her native Australia, Lynette Noni creates compelling stories that appeal to devoted fantasy fans and general-interest readers alike. This novel's extended metaphor about finding --- and controlling --- one's voice and power will resonate with teens attempting to do just that. The slow-simmering romance, richly imagined world and unexpected plot twists will hook readers from the very first page.
Buy Paperback Version
Buy Hardback Version
Scroll to top