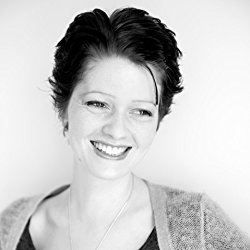 I’ve always lived in Melbourne. I’m emotionally allergic to spontaneity, and yet don’t mind the city’s unpredictable weather that drags me into rain when I’ve planned for sunshine. I like to call this my wild side.
I write contemporary romance novels with sensitivity, humour, and the hot tug of attraction. I also bolster the romance in my novels with the love of family and friends.
As a romance reader, I’m drawn to books with loads of dialogue and well-developed characters. A saucy scene or two never goes astray, nor does a moment that gets ‘caught in my eye’. These elements also go into my own stories, because I write what I’d love to read. 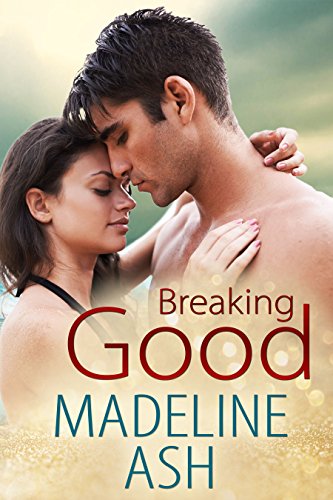 At eighteen, Stevie Case finally surrendered to her attraction to bad boy Ethan Rafters, sharing one night with him before she graduated and he skipped town on a one-way road to destruction. Years later, Stevie has hit back life’s curveballs and is no stranger to hard work, but when she finds herself working for Ethan, who’s turned his life around, her world shatters not only because their chemistry is still fierce and undeniable but because fate separated them before she could tell him he has a son. Ethan desperately wants to be a good father and a partner yet he believes he’ll never be normal. The chaos that defines his life has destroyed his relationships, yet Stevie’s acceptance of his flaws tempts him with a life he thought impossible. Dare he risk Stevie's life of hard-fought stability for his own chance at happiness?
Buy Kindle Version
Buy Paperback Version 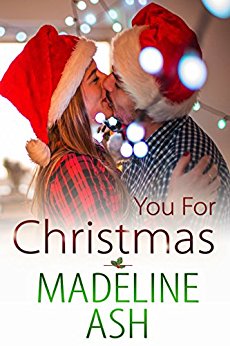 You for Christmas (Rags to Riches Book 3)

Regan Case wouldn’t know the right side of the tracks if they ran her out of town. She’s lived hard since she ran away at sixteen, but eight years later, an accident has terrified her into pulling her life together. And that means finally going home for Christmas. Taking her return one step at a time, she ends up on the doorstep of her sister’s best friend, Felix Nickson. The man indebted to her after she jammed ten grand down his trousers in high school and enabled him to escape his own demons. Felix agrees to let her stay, but doesn’t count on the chemistry that burns hot between them. As they get into the Christmas spirit, he watches Regan’s shadows fade away and discovers that beneath her careless attitude, she is by far the bravest woman he’s ever met. He falls for her, fast and hard, but she fears she doesn’t deserve such a good man. A black sheep cannot change her colors. Can Felix forgive her past or would asking for his love be one too many miracles this Christmas?
Buy Kindle Version 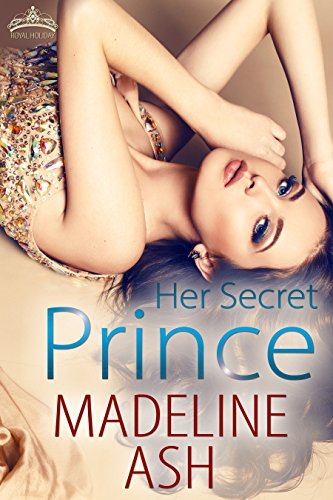 At sixteen, Dee Johnson gambled her heart on her best friend Jed Brown - and lost when he disappeared without a trace. Ten years on, Dee's life is uprooted when Jed turns up on her doorstep, asking for her help. Dee has been left behind by everyone she's loved: her parents, her close friend Alexia, and a stream of lovers. She moves fast with men and suspects this is why they move on fast. Now that's Jed's back in her life, she's taking no chances. Despite the attraction ripping at her seams, she holds back, knowing she wouldn't recover from being loved and left by him a second time. A constant traveler, Jed has only felt at home once in his life - with Dee. Now that he's found her again, he's determined to make up for lost time. He'll never leave her again. Until an unexpectedly royal revelation threatens to strip Jed of his freedom and future - including his place by Dee's side.
Buy Kindle Version
Buy Paperback Version 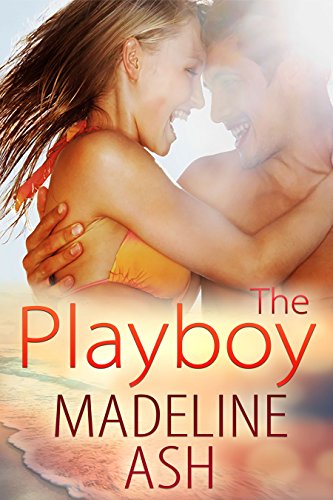 The Playboy (Rags to Riches Book 1)

Wanted: Sexy sun-kissed surfer for hot summer fling Innocent Alexia Burton needs to become sexually confident for an upcoming acting role, and that means taking a lover. Someone she’s attracted to. Someone who’ll teach her what she needs to know, but not ask for more than she's prepared to give. She needs to learn the intensity of true desire and then have him walk away. Parker Hargreaves is determined to make amends for treating Alexia badly all those years ago. He's changed and wants her to think better of him. If that means letting her sharpen her sexual moves on him so be it. He’ll do it. His playboy reputation certainly won’t suffer. He just doesn't count on walking away being so hard.
Buy Kindle Version
Scroll to top