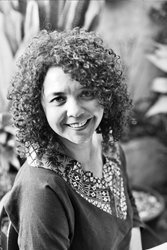 Malla Nunn grew up in Swaziland before moving with her parents to Perth in the 1970s. She attended university in WA and then in the US. In New York, she worked on film sets, wrote her first screenplay and met her American husband to be, before returning to Australia, where she began writing and directing short films and corporate videos. Fade to White, Sweetbreeze and Servant of the Ancestors have won numerous awards and been shown at international film festivals, from Zanzibar to New York.

Her first novel, A Beautiful Place to Die (2008), was published internationally and won the Sisters in Crime Davitt Award for Best Adult Crime Novel by an Australian female author. Malla and her husband live in Sydney with their two children. 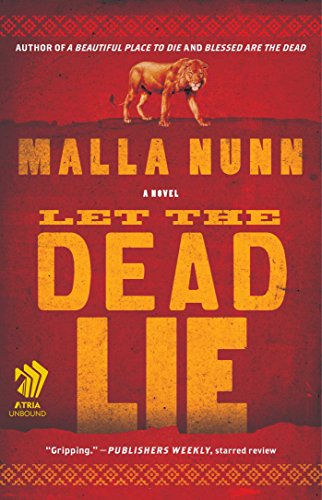 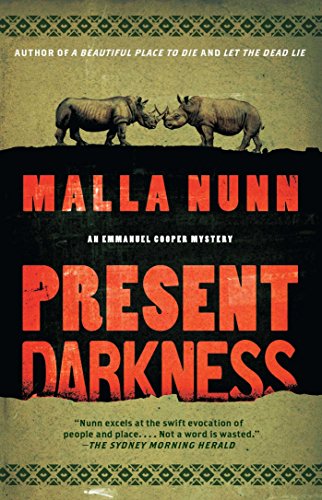 Set in the corrupt, unforgiving world of apartheid South Africa, this novel in the Detective Emmanuel Cooper series follows Cooper as he faces a test of loyalty and friendship. Five days before Christmas, Detective Sergeant Emmanuel Cooper sits at his desk at the Johannesburg major crimes squad, ready for his holiday in Mozambique. A call comes in: a respectable white couple has been assaulted and left for dead in their bedroom. The couple’s teenage daughter identifies the attacker as Aaron Shabalala— the youngest son of Zulu Detective Constable Samuel Shabalala—Cooper’s best friend and a man to whom he owes his life. The Detective Branch isn’t interested in evidence that might contradict their star witness’s story, especially so close to the holidays. Determined to ensure justice for Aaron, Cooper, Shabalala, and their trusted friend Dr. Daniel Zweigman hunt for the truth. Their investigation uncovers a violent world of Sophiatown gangs, thieves, and corrupt government officials who will do anything to keep their dark world intact.
Buy Kindle Version
Buy Paperback Version 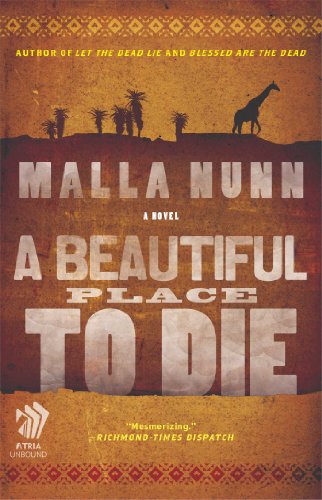 Award-winning screenwriter Malla Nunn delivers a stunning and darkly romantic crime novel set in 1950s apartheid South Africa, featuring Detective Emmanuel Cooper -- a man caught up in a time and place where racial tensions and the raw hunger for power make life very dangerous indeed. In a morally complex tale rich with authenticity, Nunn takes readers to Jacob's Rest, a tiny town on the border between South Africa and Mozambique. It is 1952, and new apartheid laws have recently gone into effect, dividing a nation into black and white while supposedly healing the political rifts between the Afrikaners and the English. Tensions simmer as the fault line between the oppressed and the oppressors cuts deeper, but it's not until an Afrikaner police officer is found dead that emotions more dangerous than anyone thought possible boil to the surface. When Detective Emmanuel Cooper, an Englishman, begins investigating the murder, his mission is preempted by the powerful police Security Branch, who are dedicated to their campaign to flush out black communist radicals. But Detective Cooper isn't interested in political expediency and has never been one for making friends. He may be modest, but he radiates intelligence and certainly won't be getting on his knees before those in power. Instead, he strikes out on his own, following a trail of clues that lead him to uncover a shocking forbidden love and the imperfect life of Captain Pretorius, a man whose relationships with the black and coloured residents of the town he ruled were more complicated and more human than anyone could have imagined. The first in her Detective Emmanuel Cooper series, A Beautiful Place to Die marks the debut of a talented writer who reads like a brilliant combination of Raymond Chandler and Graham Greene. It is a tale of murder, passion, corruption, and the corrosive double standard that defined an apartheid nation.
Buy Kindle Version
Buy Hardback Version
Scroll to top