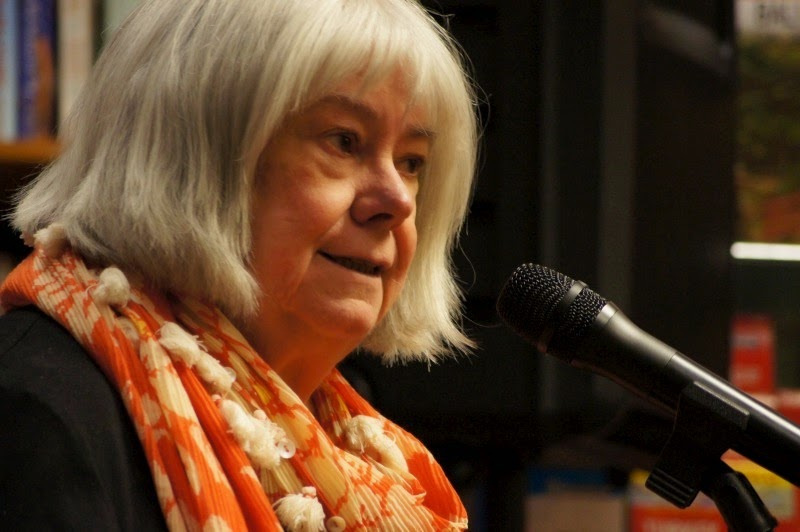 Marion Halligan AM is an Australian writer and novelist. Born and educated in Newcastle, New South Wales, she worked as a school teacher and journalist prior to turning to full time writing.

A long time resident of Canberra, she was a member of a group of women writers based in Canberra known as the "Canberra Seven" or "Seven Writers" (1980-1997).

She has won and been shortlisted for numerous significant awards, notably for The Point, Lovers' Knots, Spider Cup and The Golden Dress.

In 2006 Halligan was made a Member in the Order of Australia (AM), General Division, for services to literature and for her work in promoting Australian literature. 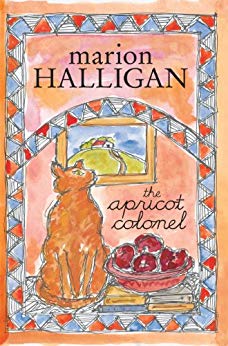 A beautiful man, and all she can do is tinker with his prose For Cassandra, an editor, books are easy. It's real life that's the challenge: it doesn't sit quietly and let itself be fixed. Right now Cassandra's life seems far too heavy on the suspense, while the romance is distinctly unconvincing. But that was before the murders started. And before she suspected that her own name was on the killer's hit list Murder, match-making and the dark arts of book editing: The Apricot Colonel is Halligan at her light-hearted best.
Buy Kindle Version
Buy Paperback Version 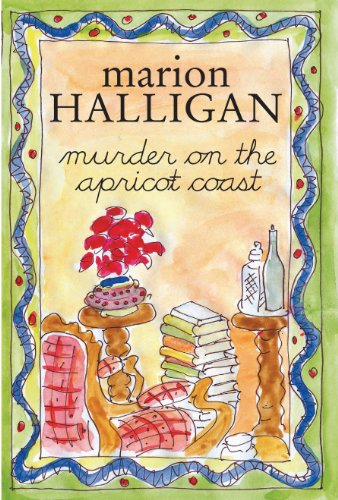 Murder on the Apricot Coast

All is not as it seems in the calm, well-ordered streets of the nation's capital. After the turbulence of their courtship, Cassandra and the colonel have settled into wedded bliss - only to have it shattered by a death far too close to home. A friend's daughter is found dead from a drug overdose - a tragic suicide. But when her unfinished manuscript turns up containing an explosive expose of the local child prostitution scene, suicide turns to murder. With characteristic panache, much reading between the lines, and a magnificent wardrobe of women's clothes (his), Cassandra and her colonel set out to find the truth in this eagerly awaited sequel to The Apricot Colonel.
Buy Kindle Version 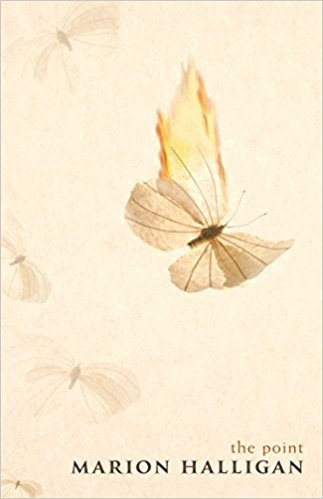 Themes of destruction, loss, and desire are explored in this intricately crafted novel. On a cliff overlooking a scenic lake and city skyline rises an elegant glass confection that is home to the best restaurant in town—The Point. Here, in lamp-lit art deco splendor, the city's elite come to dine on the delicious concoctions of its celebrated chef. Nearby, in a ferry shelter that no ferry has ever visited, Clovis, an elderly homeless man befriends Gwenyth, a young heroin addict. Clovis and Gwenyth are not part of life inside the posh restaurant—until a man is brutally murdered and the paths of the "haves" and the "have-nots" cross. This entrancing book goes much deeper than surface perceptions, revealing the complexities of human relationships.
Buy Kindle Version
Buy Paperback Version
Scroll to top