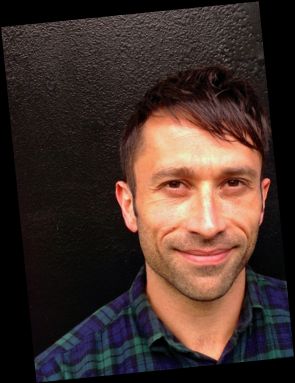 Mark is a Melbourne writer. His debut novel, 'Wimmera', won the British Crime Writers Association Debut Dagger, and is out now from Hachette. 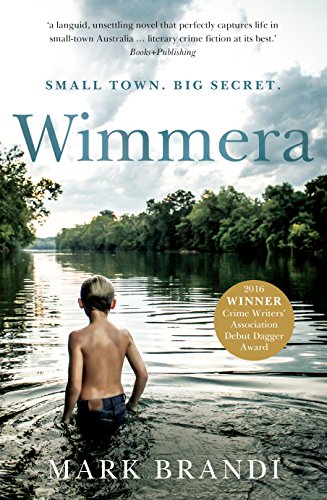 In the long, hot summer of 1989, Ben and Fab are best friends. Growing up in a small country town, they spend their days playing cricket, yabbying in local dams, wanting a pair of Nike Air Maxes and not talking about how Fab's dad hits him or how the sudden death of Ben's next-door neighbour unsettled him. Almost teenagers, they already know some things are better left unsaid. Then a newcomer arrived in the Wimmera. Fab reckoned he was a secret agent and he and Ben staked him out. Up close, the man's shoulders were wide and the veins in his arms stuck out, blue and green. His hands were enormous, red and knotty. He looked strong. Maybe even stronger than Fab's dad. Neither realised the shadow this man would cast over both their lives. Twenty years later, Fab is still stuck in town, going nowhere but hoping for somewhere better. Then a body is found in the river, and Fab can't ignore the past any more.
Buy Kindle Version
Scroll to top