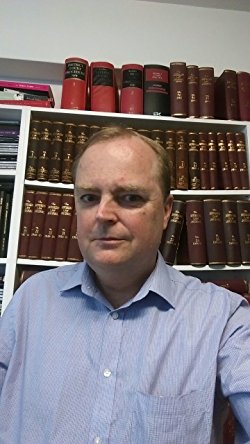 "Mark Dryden" is the pen name of Peter Menadue who has practised as a barrister in Sydney, Australia, for the last twenty years. Peter has also published a number of novels under his own name. 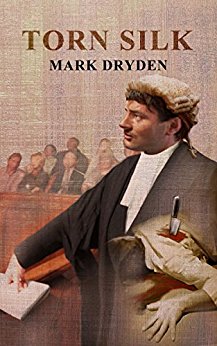 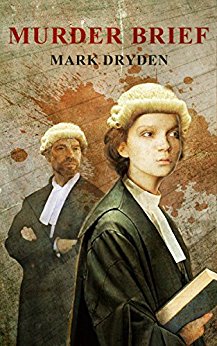 Ambitious criminal defence barrister Robyn Palmer gets her first big break when she's briefed as junior counsel in a high-profile murder trial. Unfortunately, her leader has lecherous designs and their client looks guilty as hell. However, nothing is going to stop her starring in the biggest trial of her career. A comic legal thriller set in Sydney, Australia
Buy Kindle Version 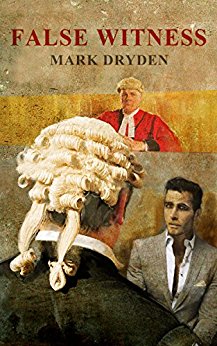 Brad Norton, a young barrister at the Sydney Bar, watches helplessly as a lying cop sends his client to prison. He gets a chance for revenge when defending a client accused of murder. To save his client, he must expose the dirty cop and finger the true killer in the middle of the trial. That will require a glittering display of forensic cunning. But is he up to the job? He will soon find out. A fast-paced Australian courtroom drama with comic touches.
Buy Kindle Version
Scroll to top