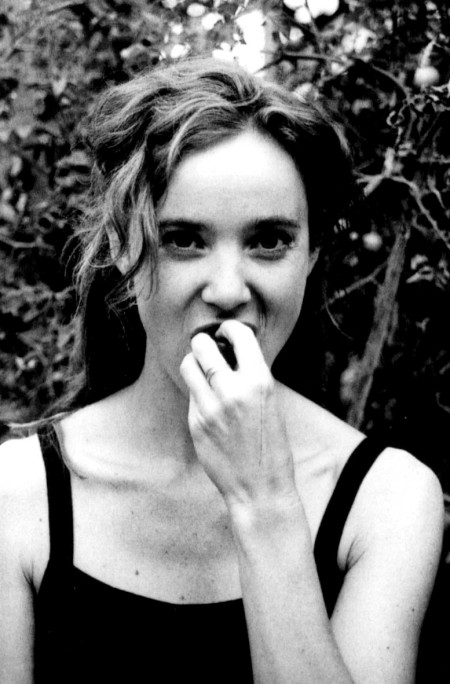 Martine Murray (born 1965) is an Australian author and illustrator residing in Melbourne. She has written many critically acclaimed books, including How to Make a Bird, winner of the Queensland Premier's Literary Awards Young Adult award in 2004, and The Slightly True Story of Cedar B. Hartley, winner of the Queensland Premier's Literary Awards Children's Book award in 2006.
She has studied filmmaking at Prahran College, art at the Victorian College of the Arts and Movement & Dance at Melbourne University. She has formed a dance theatre company called Bird on a Wire, and recently received Arts Victoria funding to develop and perform a full-length work, as part a of Melbourne's Next Wave Festival. She also teaches yoga and has been involved in community circus.
Martine is enrolled in Professional Writing at RMIT and plans further study in screen writing and short story. 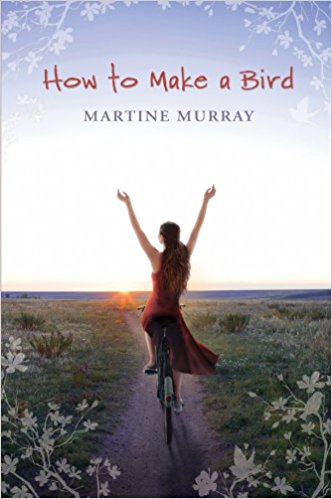 How To Make A Bird

A beautiful novel that captures the aching of a teenager ready to heal. It's dawn, on an empty road in the countryside. Empty, except for the girl in the long, red evening gown, standing next to a bicycle, and looking back at the home she's about to leave. Mannie's ready to start a new life and forget the terrible things that have happened here, but there are questions that need to be answered before she can let go. Questions about her elegant but unstable mother, her brother who's always overshadowed her, and his friend Harry Jacob, who just might be Mannie's boyfriend . . .
Buy Kindle Version
Buy Paperback Version
Buy Hardback Version
Scroll to top